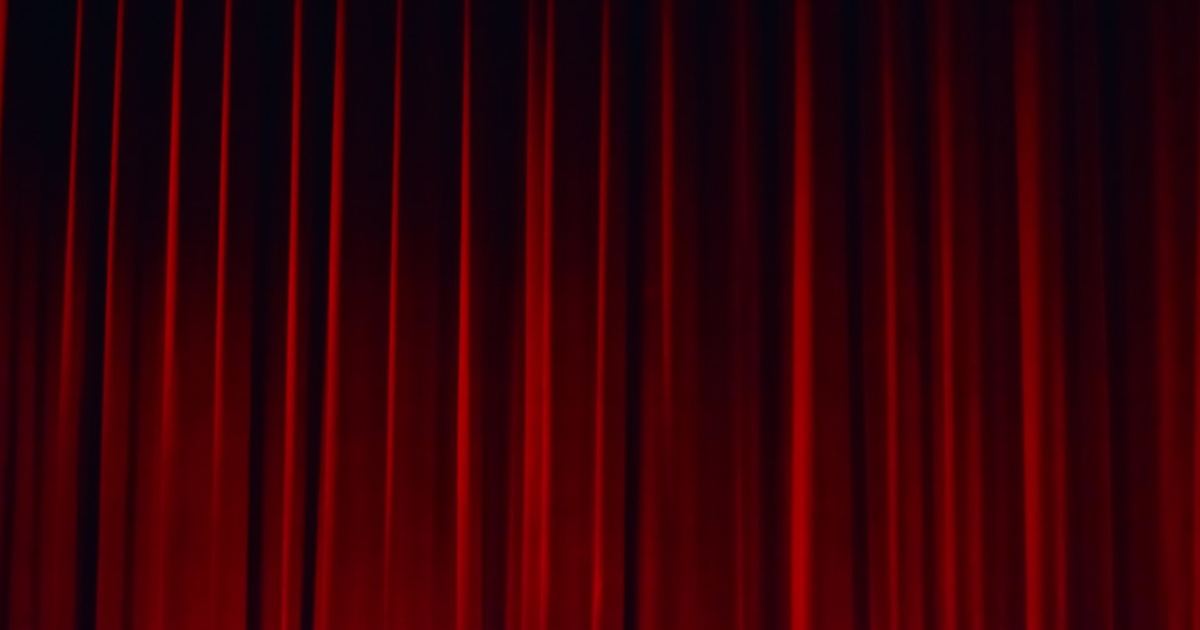 Of the 3 award shows, the Academy Awards continues to draw the largest audience across all key demos, with approximately 11.2 million total viewers compared to 6.6 million for the Grammy’s and 8.5 million for the Golden Globes. More viewers of other award shows also tuned in to the Oscars this year. In 2017, 32% of Grammy’s viewers, and 39% of Golden Globes’ viewers tuned into the Academy Awards. This year, 35% of the Grammy’s viewers, and 47% of Golden Globes’ viewers made it to Oscar night.

While the Academy Awards made headlines with reports that viewing had declined, the declines across the country were not consistent.  Toronto and Calgary had only slightly less viewers compared to 2017, Montreal dropped to 2016 levels after a huge spike in 2017, and Edmonton and Vancouver showed a more noticeable drop.

Overall, the award season had a much different feel. In light of the #MeToo and #TimesUp movements, the focus on gender and diversity issues, including Jimmy Kimmel’s Harvey Weinstein-aimed opening monologue, set the tone. Although met with mixed reception, Canadian ratings at least don’t suggest that audiences were put off. Other notable #MeToo and #TimesUp moments during the Oscars specifically include Salma Hayak, Ashley Judd, and Annabella Sciorra’s speech about the #TimesUp movement, where a film industry anti-harassment and anti-discrimination video rolled, and comedians Maya Rudolph and Tiffany Haddish’s  much discussed two minute opening about diversity in Hollywood. Despite both of these moments appearing well into the second half of the program, ratings held at or above the program’s 4.6 million average minute audience.

Quick facts from across the 3 major award shows of 2018:

Clients can access the full report either through the InfoSys+TV homepage link or in Lens (TV PPM subscription is required).

We've all heard how important it is to focus on brand building during COVID-19. Experts across the globe have shown us historical data supporting the fact that brands that invest during difficult times are more successful in the end. ThinkTV and RadioConnects have done an amazing job at curating [...]
END_OF_DOCUMENT_TOKEN_TO_BE_REPLACED 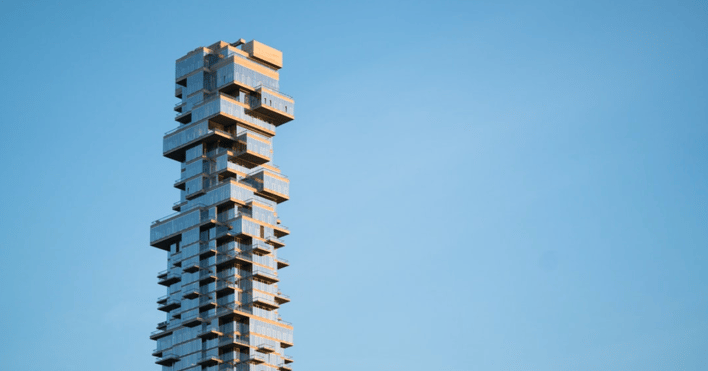 Our experience in moving from a monolith to modular app in order to save time and build greater flexibility.
END_OF_DOCUMENT_TOKEN_TO_BE_REPLACED 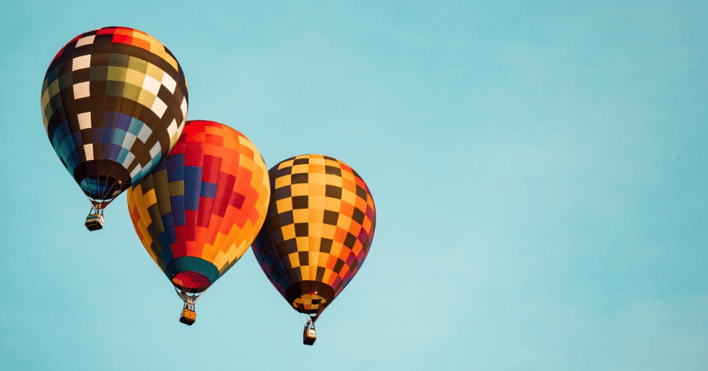