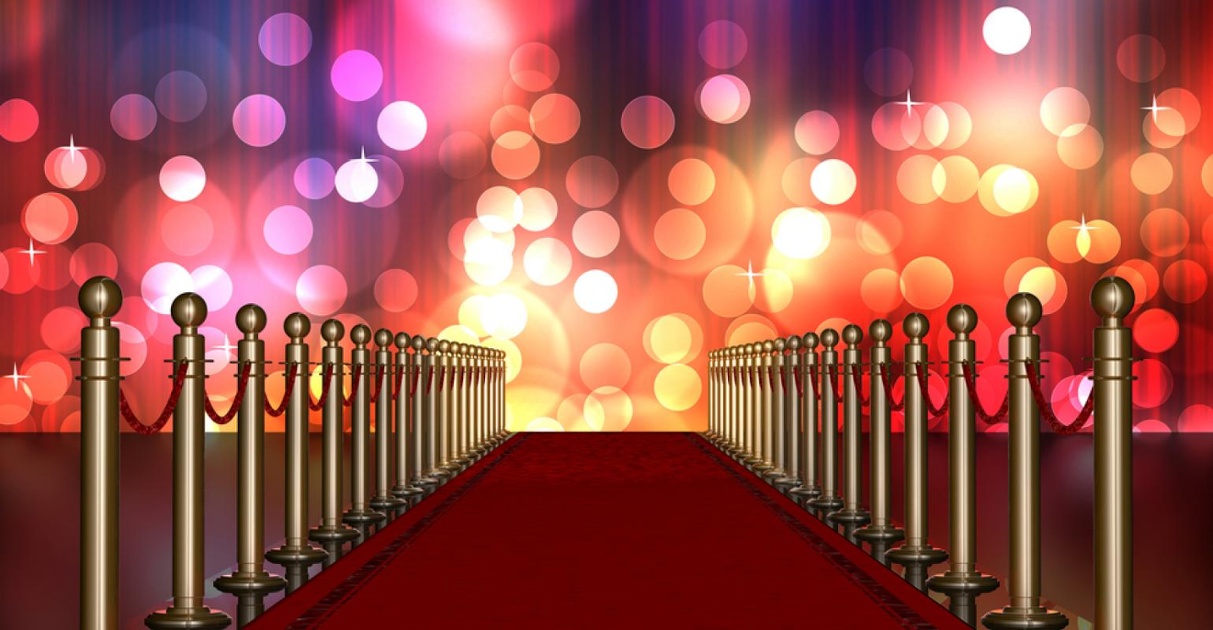 Now that the red carpet has been rolled away, it's time for us to once again look at the viewing performance of the more popular awards shows: the Academy Awards, the Grammys and the Golden Globes.

Did the lack of presenter for the Academy awards have any impact on TV viewing? Are the Grammys holding the attention of younger audiences? Which market has the highest viewing for the Golden Globes?

With the help of ConexAPI we can pull this analysis quickly and present the results in our Hot Topics dashboard.  This dashboard report is available to our PPM subscribers in Lens TV and the InfoSys+TV homepage.

The Golden Globes skew the oldest of the three awards shows with 57% of the Total Canada audience aged fifty or more. Adult 25-54 ratings for the Golden Globes were highest in Vancouver/Victoria EM.

The average audience for the Annual Grammy awards dropped 13% for Ind2+ compared to last year yet grew 17% for children aged 2-11 and 22% for teens aged 12-17. Toronto achieved the highest Ind2+ rating among the measured PPM markets. 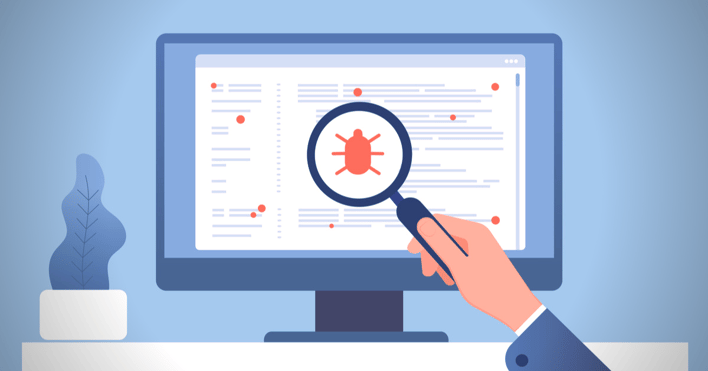 How to debug issues, directly in production, with Snapshot Debugger

As we continue to strive to be more agile and responsive in terms of managing potential issues in our applications, the importance of being able to investigate and debug issues directly in production became more evident. As an Azure hosted platform with Visual Studio collaboration, we decided to [...]
END_OF_DOCUMENT_TOKEN_TO_BE_REPLACED

We create our hot topic audience report at the end of every TV season so that our clients have quick and easy access to the TV viewing trends in Canada.
END_OF_DOCUMENT_TOKEN_TO_BE_REPLACED 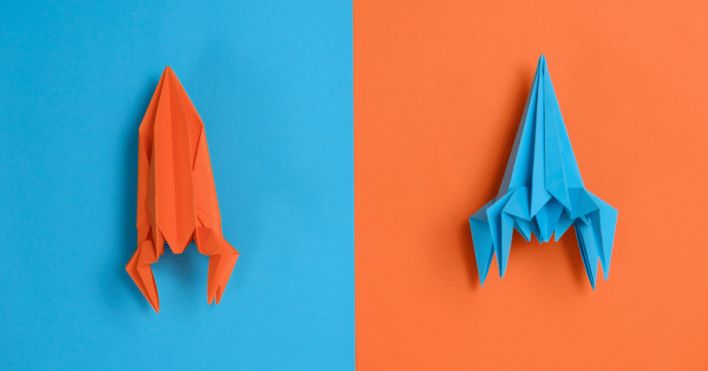