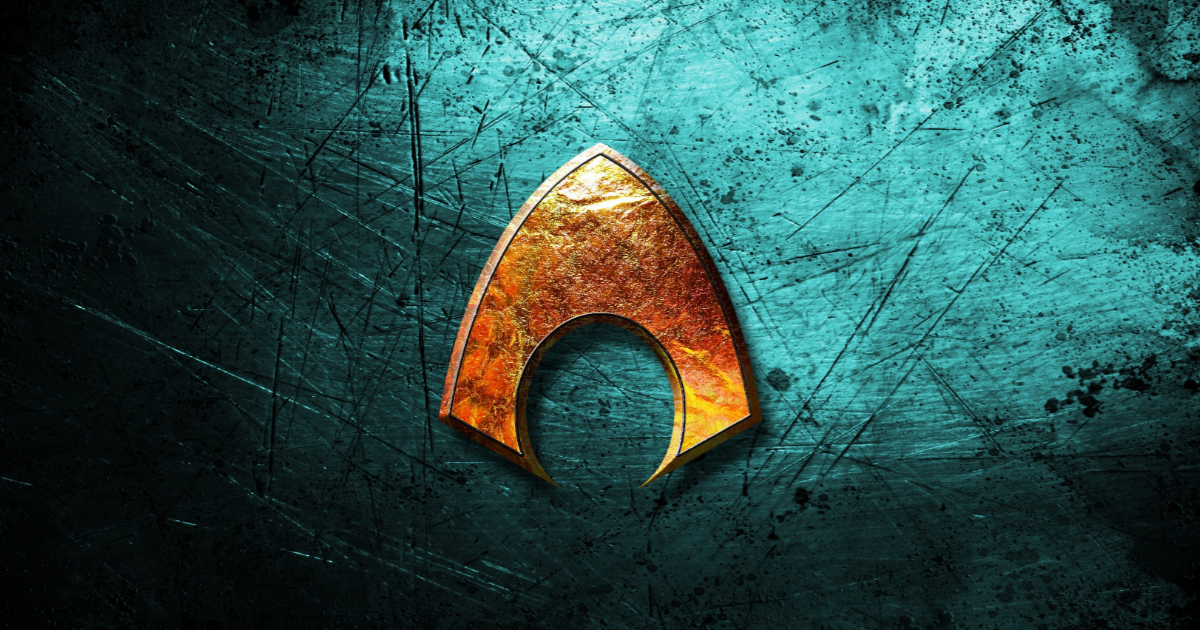 The holiday season is always a perfect time for film studios to boost box office sales with new releases. 2018 marked the first holiday in three years without a Star Wars movie dominating the box office, which created an opening for DC’s Aquaman. While the Warner Bros. film had competition from Disney’s Mary Poppins Returns and Paramount’s Bumblebee, Aquaman achieved the most success. It earned widespread praise from fans and critics, ranked sixth overall at the box office for 2018 films, and became the highest grossing DC movie of all time.

How did TV advertising help?

Over one month prior to the December 21st theatrical release, Aquaman TV spots aired over 2,000 times on television, generating over 126 million impressions and an average of almost 400 PgmGRPS across the measured PPM markets*. That’s compared to 200 million impressions and a 650 PgmGRPs average that were earned by 2018’s global top box office earner Avengers: Infinity War, prior to its theatrical release.

It’s probable that Warner Bros. responded to criticisms that some of the prior films were too dark, and took steps to make Aquaman appeal to a broader audience. Jason Momoa’s leading performance incorporated a blend of sentiment and machoism, and reports on test screenings have suggested that the movie was changed to add more humor. On TV, Aquaman spots earned only slightly more impressions with males than females, at 52.1% overall. By comparison, impressions for 2017’s more female-aimed movie Wonder Woman were heavier on female than males, by an even smaller margin, at 50.2%.  As the trailer for Shazam!, which comes out this April, also suggests, funnier and more universally relatable DC superhero adventures are paying off for Warner Bros. a highly competitive market.

Do you want to know how you can get ahead with your next campaign? Contact our team today to learn how AdTracking can help take your team’s media planning and strategic insights to the next level.

Helping our clients win with RADTracker

We've all heard how important it is to focus on brand building during COVID-19. Experts across the globe have shown us historical data supporting the fact that brands that invest during difficult times are more successful in the end. ThinkTV and RadioConnects have done an amazing job at curating [...]
END_OF_DOCUMENT_TOKEN_TO_BE_REPLACED

Unsurprisingly TV viewing in Canada has been impacted by the COVID-19 pandemic.  At the beginning of the initial lock down it grew for a number of reasons. A need for news updates on the pandemic along with increased availability to view with more people at home meant that average hours viewed per [...]
END_OF_DOCUMENT_TOKEN_TO_BE_REPLACED

We create our hot topic audience report at the end of every TV season so that our clients have quick and easy access to the TV viewing trends in Canada.
END_OF_DOCUMENT_TOKEN_TO_BE_REPLACED