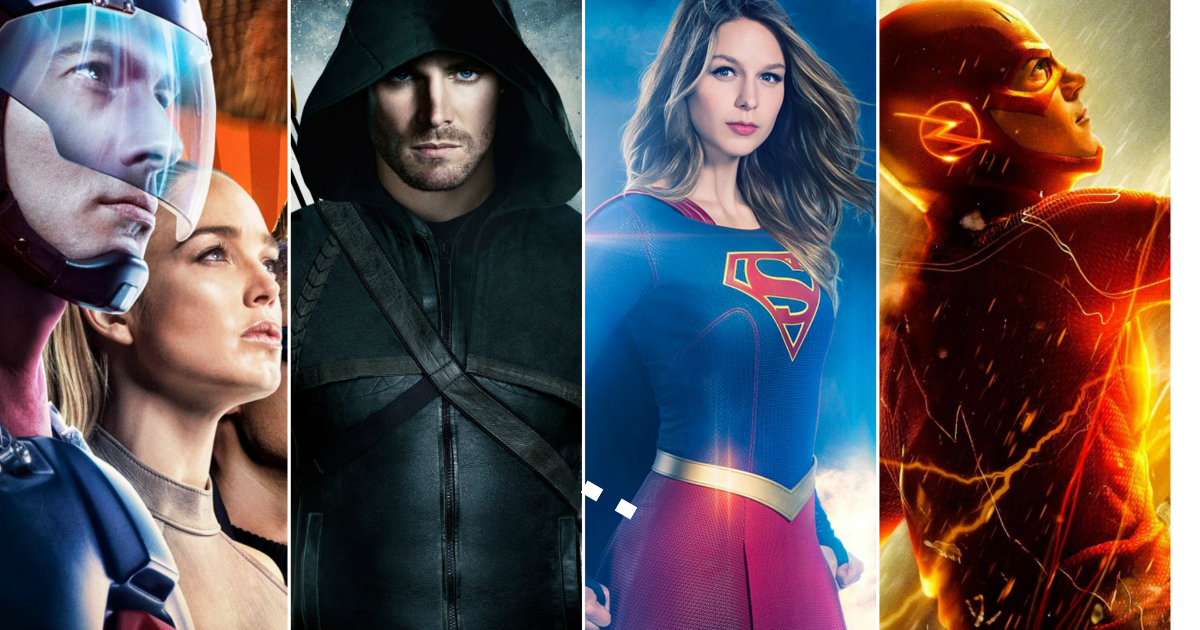 The past decade has seen a huge revival in the Marvel and DC franchise with the greatest number of comic-based movies hitting theatres between 2010 and 2017 than any prior decade. Not only is the big screen fueling this revival, but there has been a record number of new TV series built on these franchises over this time period as well, including Arrow, The Flash, Gotham, Agents Of S.H.I.E.L.D., Agent Carter, and Supergirl to name a few.  So who are these comic book enthusiasts?  What else are they passionate about?  Check out our latest profile below. 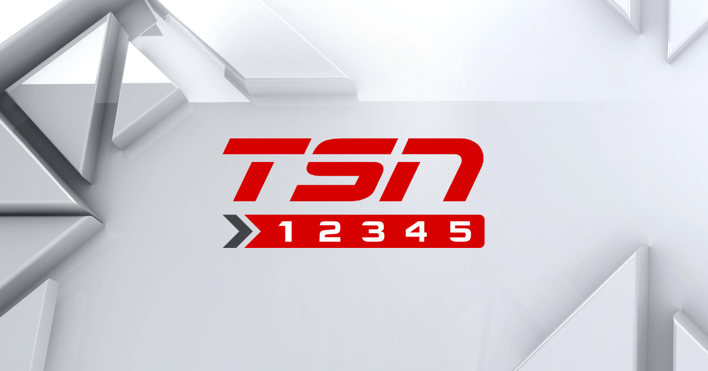 The release of ad tracking data for the TSN stations is great news for those advertisers who use these stations regularly. It helps to give a more complete picture of how their campaigns are performing.
END_OF_DOCUMENT_TOKEN_TO_BE_REPLACED

We create our hot topic audience report at the end of every TV season so that our clients have quick and easy access to the TV viewing trends in Canada.
END_OF_DOCUMENT_TOKEN_TO_BE_REPLACED 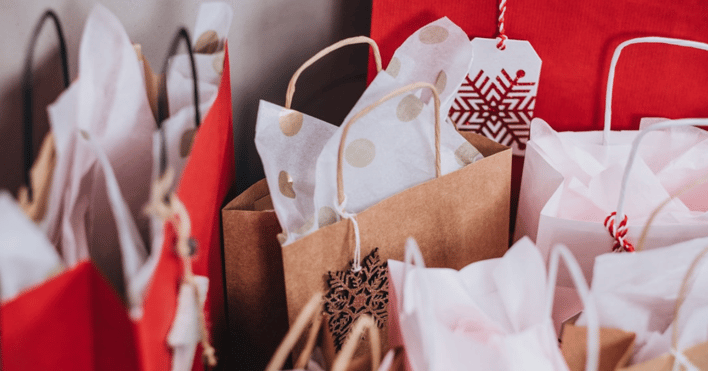 Once again, Christmas came early this year on the air waves!  Halloween decorations were still up as the first Christmas radio advertising played across the nation.  In fact a couple of restaurants in Quebec City were advertising their venues for festive meals in the first week of October. In our [...]
END_OF_DOCUMENT_TOKEN_TO_BE_REPLACED