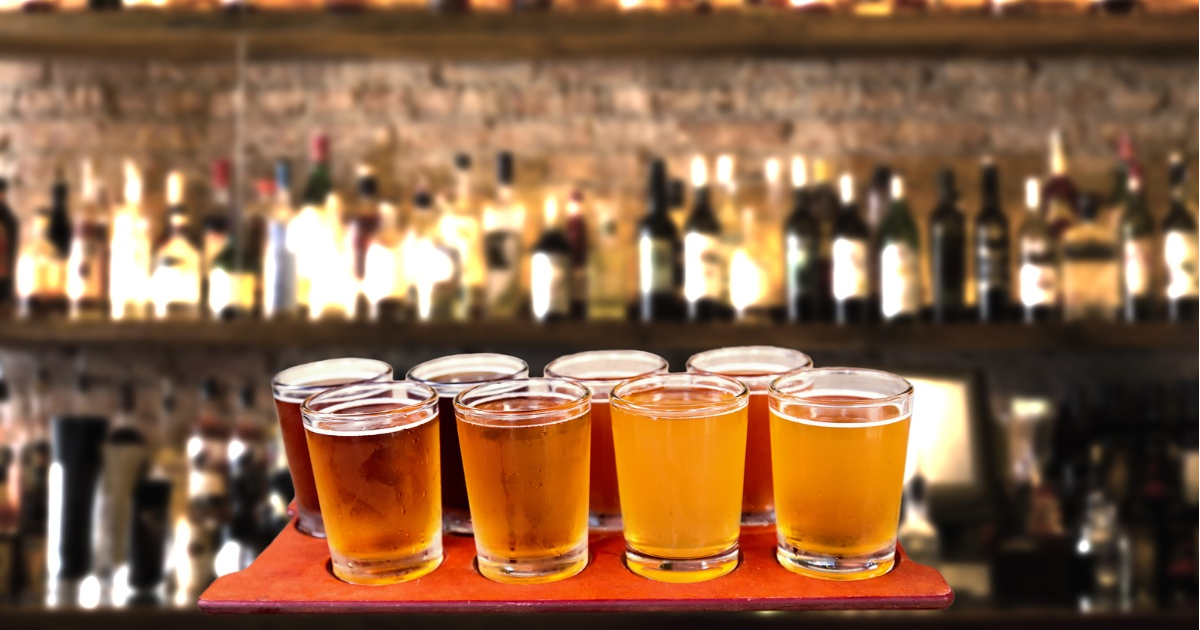 Can Toronto be a world-class craft beer leader?

A couple of Toronto city counsellors are looking to grow the sector and make Toronto the craft beer capital of the world. But there are many skeptics out there questioning if this is really possible based on the size of the market, total production capacity of a microbrewery, and challenging regulations.

We thought we’d take a closer look at the RTS survey, Canada's largest syndicated consumer study with a sample of over 42,000.  Based on the most recent Spring 2015 survey, Toronto, Montreal (Anglo) and Winnipeg have the lowest consumption in the past month.  Does this mean Toronto city counsellors will not be able to achieve their dreams?  No, but they may have a bit more work to do than Quebec City or Ottawa where consumption is almost double that of Toronto. Here are some other interesting facts we found in the RTS survey. 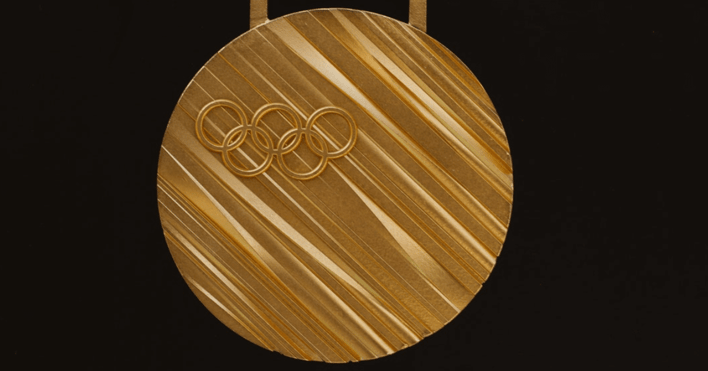 Canada struck gold (and silver and bronze) at the Tokyo 2020 Olympic Games, winning 24 medals and breaking records along the way. Their fans back home had much to celebrate, as well as a wide choice of digital platforms to follow their sporting heroes.
END_OF_DOCUMENT_TOKEN_TO_BE_REPLACED 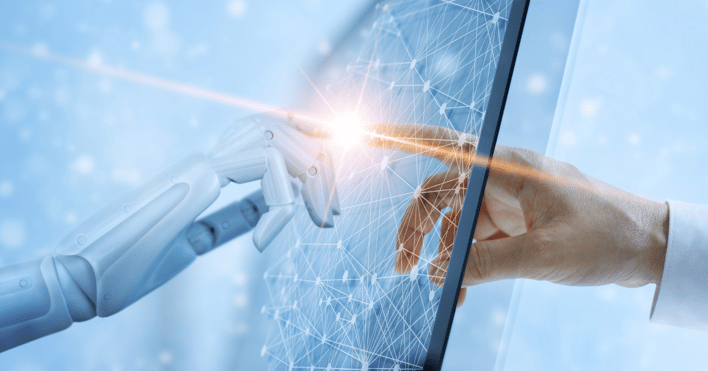 We create our hot topic audience report at the end of every TV season so that our clients have quick and easy access to the TV viewing trends in Canada.
END_OF_DOCUMENT_TOKEN_TO_BE_REPLACED