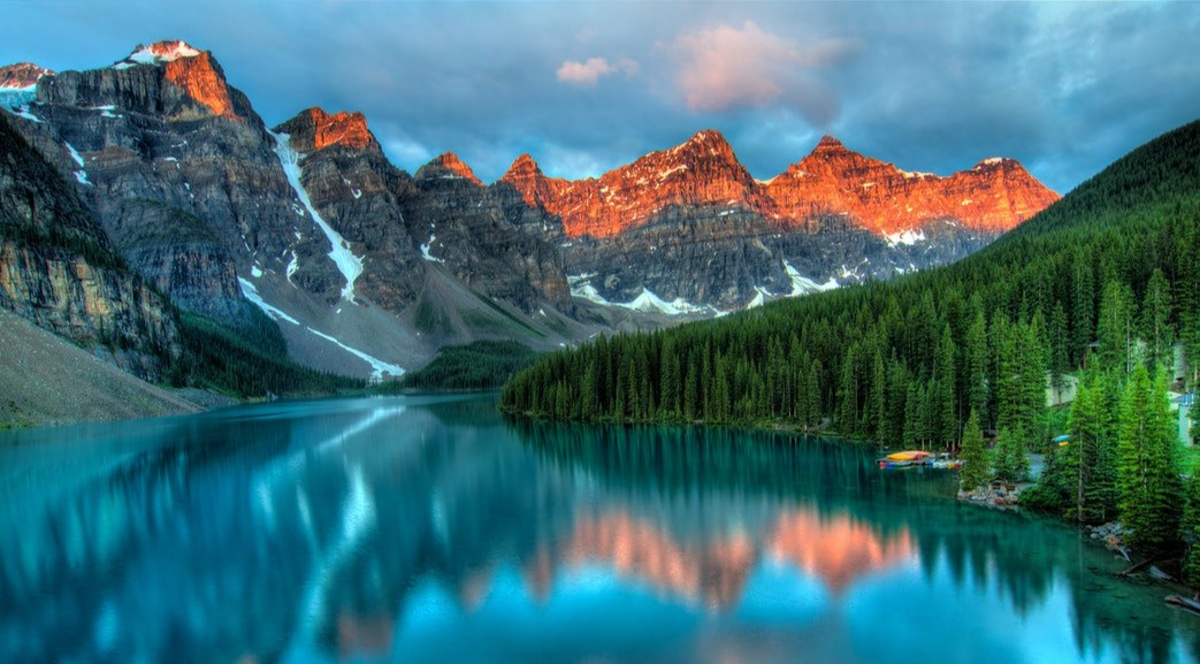 MTM, Canada's premier research product in the area of technology ownership and use, just released their Fall 2018 data.  Read about the top 5 highlights below or contact us to learn what MTM  can do for you.

Canadians are avid news consumers.  Half tune in to watch a local news show in a typical night.  When you examine the heaviest of TV Viewers (watching 15+ hours in a typical week) this number jumps to 75% watching local news daily.

With so many options to watch content in a variety of languages on both traditional and new platforms how are Canadians taking advantage of the possibilities?  About 1 in 5 Canadians have watched movie or TV content in another language other than French and English.  Gen Z and those born outside of Canada are the most likely to watch content in something other than Canada's official languages (29% and 41% respectively).

Radio is a popular as ever with stability seen for more than a decade. Close to 9 in 10 Canadians have listened to radio in the past month.  Radio consumption is heavily tied to the commute and people listening in cars – two thirds of listeners tune in from their vehicle.

Smart speakers emerged in the Canadian market during the first quarter of 2018 - over 1 in 8 Canadians now own one with the majority being the Google mini or the Google Home.  With the variety of activities Canadians are doing with their smart speakers, three quarters are streaming music on these devices.

We've all heard how important it is to focus on brand building during COVID-19. Experts across the globe have shown us historical data supporting the fact that brands that invest during difficult times are more successful in the end. ThinkTV and RadioConnects have done an amazing job at curating [...]
END_OF_DOCUMENT_TOKEN_TO_BE_REPLACED

Unsurprisingly TV viewing in Canada has been impacted by the COVID-19 pandemic.  At the beginning of the initial lock down it grew for a number of reasons. A need for news updates on the pandemic along with increased availability to view with more people at home meant that average hours viewed per [...]
END_OF_DOCUMENT_TOKEN_TO_BE_REPLACED

We create our hot topic audience report at the end of every TV season so that our clients have quick and easy access to the TV viewing trends in Canada.
END_OF_DOCUMENT_TOKEN_TO_BE_REPLACED