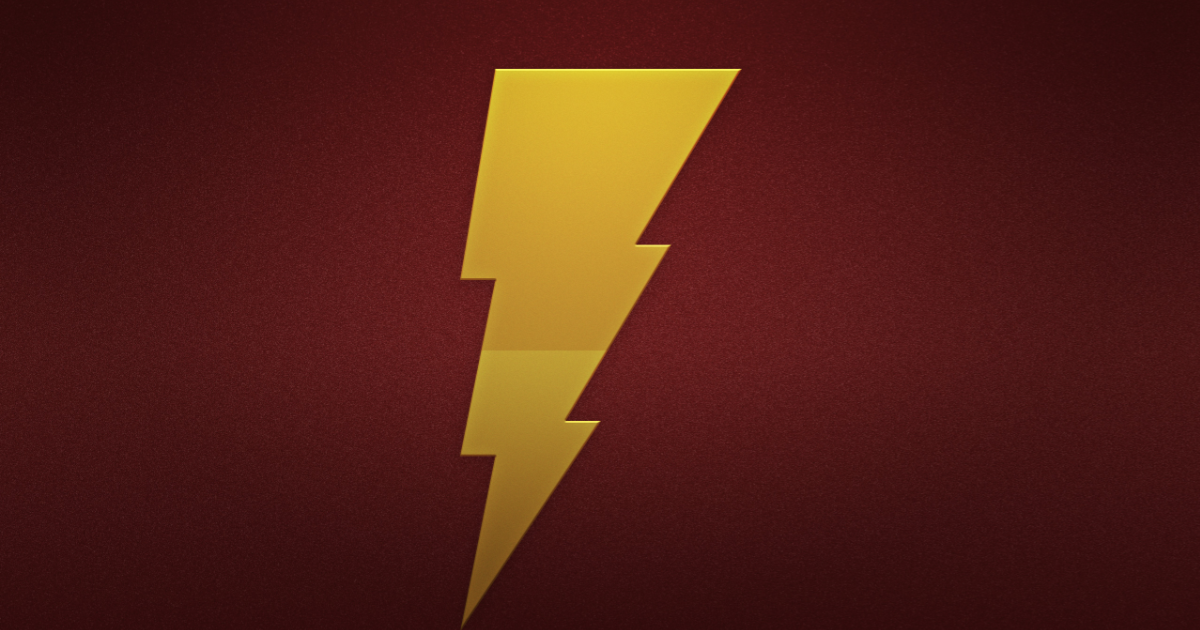 Warner Bros. has hit some roadblocks when it comes to adapting DC comic stories for the big screen. While Marvel spent the better part of decade carving out a lucrative family-friendly cinematic universe, comic book fans have criticized DC movies for having inconsistent tones. Even 2018’s Aquaman was originally intended to be a much darker movie before the theatrical version was released.

Of all the DC extended universe feature films from the last decade, the latest movie Shazam! has been the most family-friendly entry by far. In the movie, a wizard grants 14-year-old foster child, Billy Batson, the ability to transform into an adult superhero in order to save the world. Disney Channel stars Asher Angel and Zachary Levi play Billy and his super alter-ego respectively, in a story that focuses on the challenges of growing up and finding a family.

While the character may not be as famous as Batman and Superman, Shazam! has been successful overall, and currently ranks as 2019’s fifth highest grossing movie domestically. The film has been widely acclaimed by critics for its sense of fun, heartfelt characters, and well-developed script. Its uncertain if Shazam! will end up out-grossing its DC predecessor Aquaman, since it’s currently competing with both Captain Marvel and Avengers: Endgame in the box office. However, it appears that over the month prior to its theatrical release, TV advertising for Shazam! made a bigger impact on Canadian audiences compared to Aquaman’s pre-release TV adverting.

*data based on 1-month prior to it’s theatrical debut

Stay tuned for our next round of coverage on the release of Avengers: Endgame.

An introduction to ad tracking

We've all heard how important it is to focus on brand building during COVID-19. Experts across the globe have shown us historical data supporting the fact that brands that invest during difficult times are more successful in the end. ThinkTV and RadioConnects have done an amazing job at curating [...]
END_OF_DOCUMENT_TOKEN_TO_BE_REPLACED

Unsurprisingly TV viewing in Canada has been impacted by the COVID-19 pandemic.  At the beginning of the initial lock down it grew for a number of reasons. A need for news updates on the pandemic along with increased availability to view with more people at home meant that average hours viewed per [...]
END_OF_DOCUMENT_TOKEN_TO_BE_REPLACED

We create our hot topic audience report at the end of every TV season so that our clients have quick and easy access to the TV viewing trends in Canada.
END_OF_DOCUMENT_TOKEN_TO_BE_REPLACED