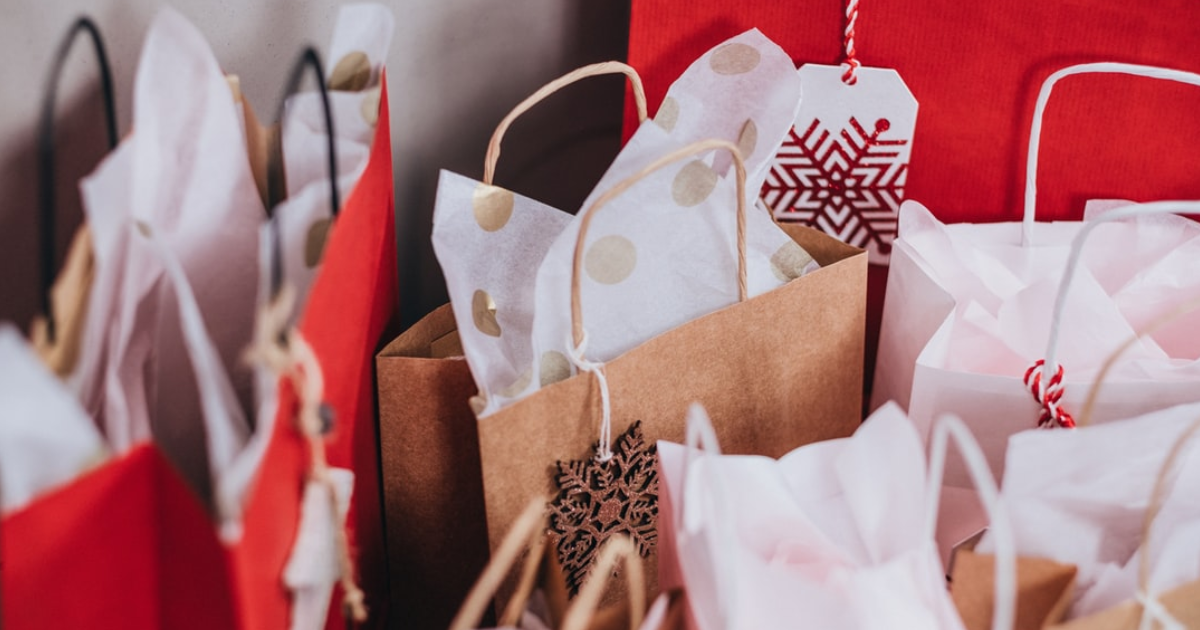 Once again, Christmas came early this year on the air waves!  Halloween decorations were still up as the first Christmas radio advertising played across the nation.  In fact a couple of restaurants in Quebec City were advertising their venues for festive meals in the first week of October.

In our dashboard below, created using RADTracker data, you can explore each major market in Canada to see the share of holiday themed radio spots by category in the retail sector, see the top brands across all categories and even drill down into each brand to listen to the spots.