How to debug issues, directly in production, with Snapshot Debugger 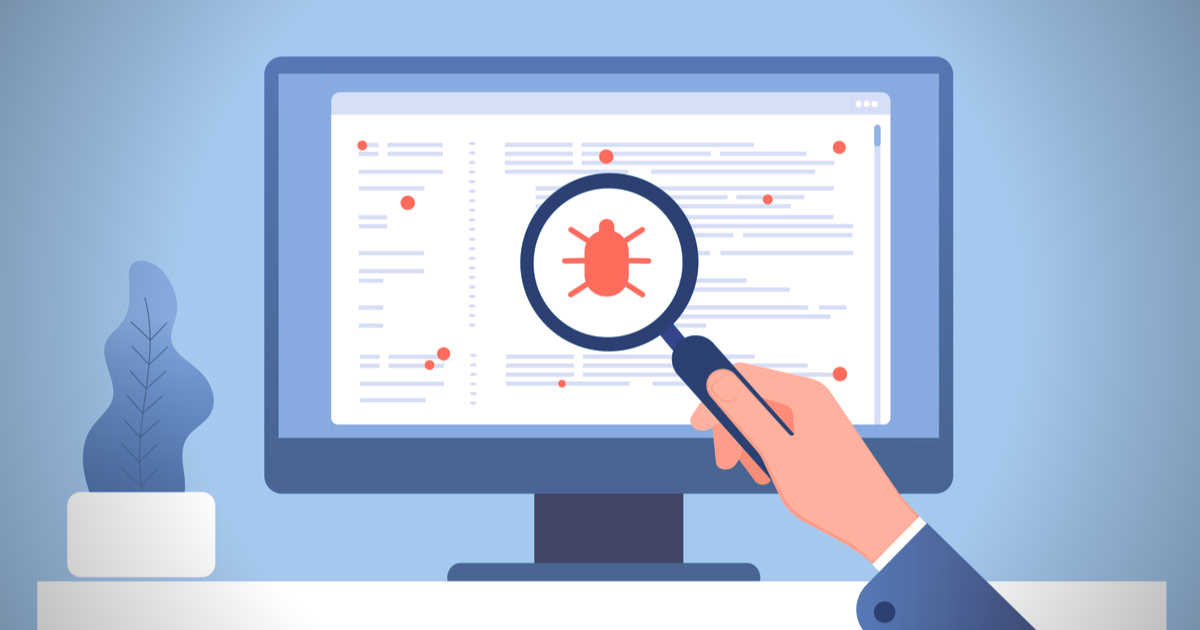 How to build web applications faster with Azure's Durable Functions

As we continue to strive to be more agile and responsive in terms of managing potential issues in our applications, the importance of being able to investigate and debug issues directly in production became more evident. As an Azure hosted platform with Visual Studio collaboration, we decided to explore Snapshot Debugger.

Snapshot Debugger is a tool that allows .NET developers to get better visibility into their remote applications.

How are we using it?

What challenges did we face?

Although the documentation seems pretty straight forward, there were a few challenges that we faced when trying to make Snapshot Debugger work:

After overcoming the above challenges, we faced one more issue worth noting, where one of the exceptions did not show the snapshot icon in Azure portal ever. The snapshot collector was getting an error when it was trying to de-optimize the code, which was preventing it from taking the snapshot. This ultimately required a fix to be added in the new version of the Nuget package released by the Microsoft team which handled InvalidOperationException when de-optimizing dynamic methods (e.g. Entity Framework).

Snapshot debugging in Visual Studio also did not work straightaway even after we did the steps mentioned in the documentation. Snapshot Debugger tool, for desktop applications, analyzes and attaches to only the w3wp.exe and does not support multiple processes. Since our process was a child process to the w3wp.exe, we had to add a private extension to our Azure site to allow Snapshot Debugger to attach to our child process. This private extension was provided to us by a Microsoft team member over email with a note that this will work as long as our processes are stable. They also confirmed that they are working on adding this feature in the future.

One last fix that we had to do was to change the platform setting of our Azure site to 64 bit so that the debugger architecture for our site matched that of the child process.

On the whole, we faced only a few hurdles to set up Snapshot Debugger and to make it work on our live site. The efforts to configure, test and coordinate with the Microsoft team were valuable and made our debugging experience with live apps much easier! 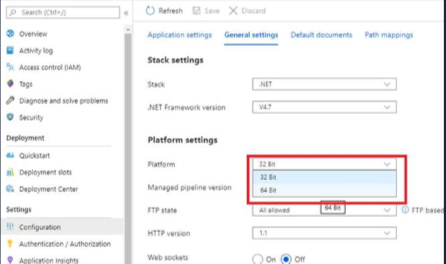 How to build web applications faster with Azure's Durable Functions

Closing the UX gap in linear television buying: from reporting to intelligence