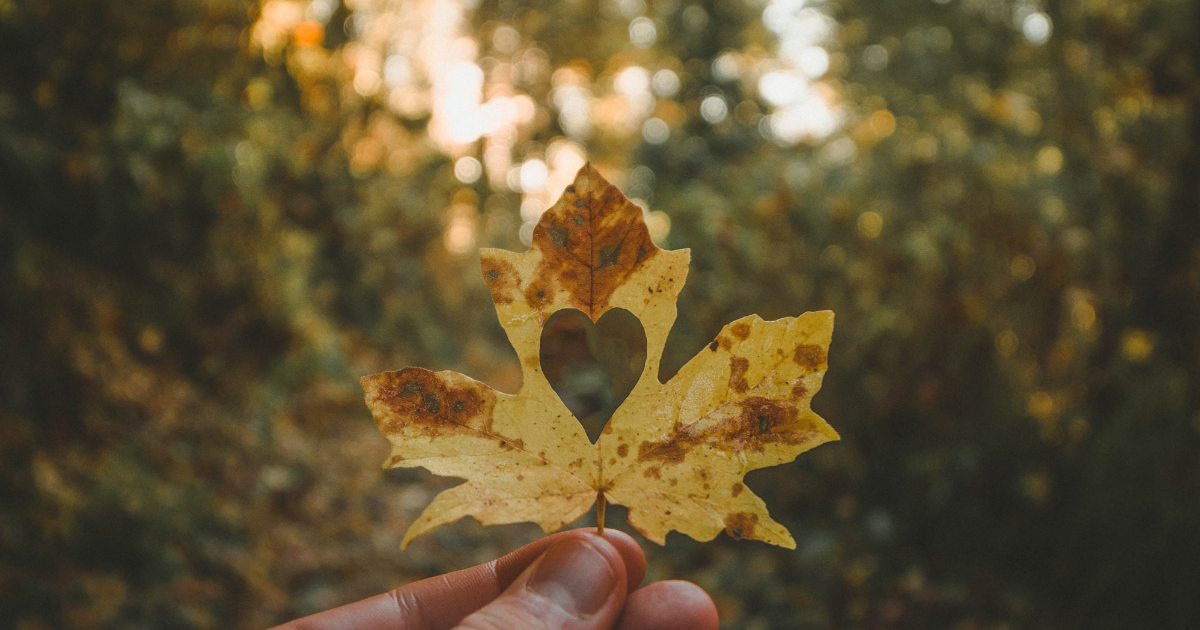 Canadians and the environment: Earth Day 2018

How charitable are we?  As one of the biggest seasons for charitable asks and donations approach, NLogic started to wonder what the overall Canadian donor market looked like and who these charitable Canadians were. So we looked at our latest RTS survey of over 40,000 Canadians and the accompanying chart portrays the answers.

Are Canadians more giving than they claim?

According to NLogic’s RTS survey, 72% of Canadians said they made a monetary donation to a charity in the past year; 35% of adults said they donated more than $100 per year. Based on Canada Helps’ 2017 Giving Report, only 33% of Canadians actually claimed a donation on their taxes, which is down 3% from 2010.

Are Canadians not donating as much as they say or are they just not claiming all of it?  Our guess is that it’s probably a little of both and the actual percentage of Canadians that made a monetary donation is somewhere in between.

The report also cited an overall annual decrease in donations of approximately 3% over the past three years from higher income families.  Why is that? According to the Insurance & Investment Journal, Canadians are less charitable and being more conservative with their money compared to 10 years ago for the following reasons:

Looking at NLogic’s survey results, Canadians 65-plus continue to be the most charitable, with 56% of them regularly or occasionally participating in volunteering work compared to 47% for all adults.  This older age bracket also provides the largest average charitable donations of approximately $243.

How competitive is the market?

Chimp Technology recently reported that there are over 85,000 registered charities in Canada with at least as many unregistered charities competing for Canadians’ dollars.  With overall low barriers to entry and decreasing support from the government, more charities are popping up giving Canadians much more choice about where to donate their time and money. Combined with greater scrutiny, charities need to work that much harder for every donor $1.

But how can these charities continue to get noticed?  Based on NLogic’s commercial tracking data, there has been a 26% drop in TV advertising by charities in the past year along with a decline in overall public service announcements (PSAs). Have they moved to social and online?

Legalization of cannabis in Canada

Canadians and the environment

Canadians and the environment: Earth Day 2018

Legalization of Cannabis in Canada