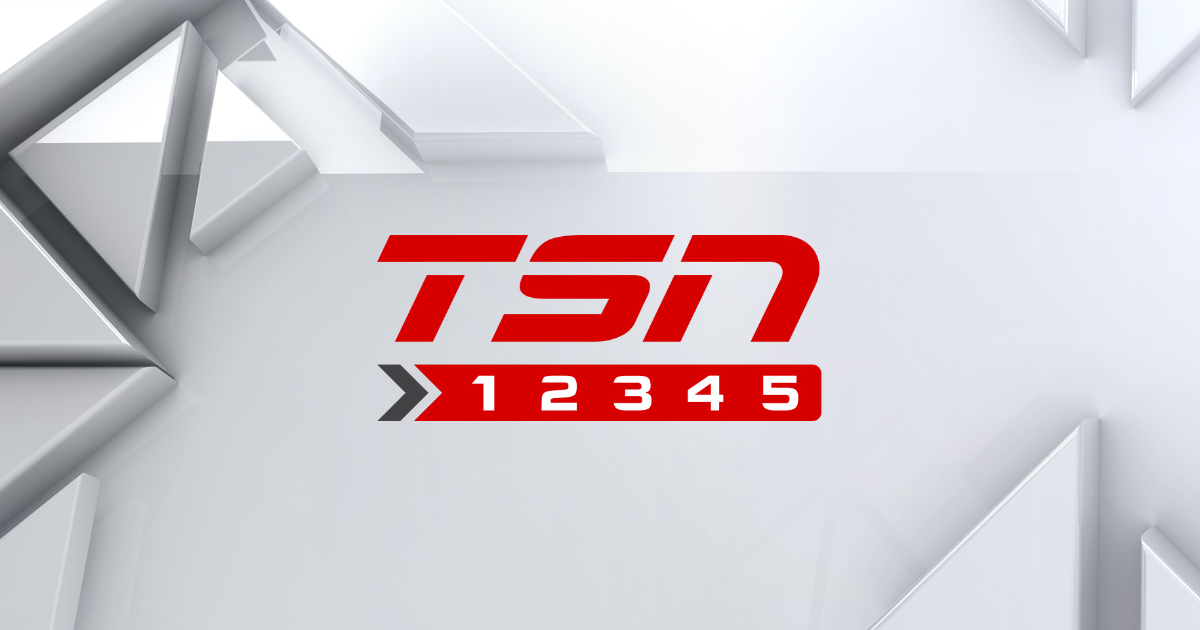 The release of ad tracking data for the TSN stations is great news for those advertisers who use these stations regularly. It helps to give a more complete picture of how their campaigns are performing.

With this in mind, we thought it would be a good idea to examine the impact this extra data would have on the analysis of a major sporting event such as the final playoffs for the Raptors last year. Previously we would have been able to analyze the CTV & Sportsnet stations (& RDS in Montreal).  Now we can see the advertisers across all stations. 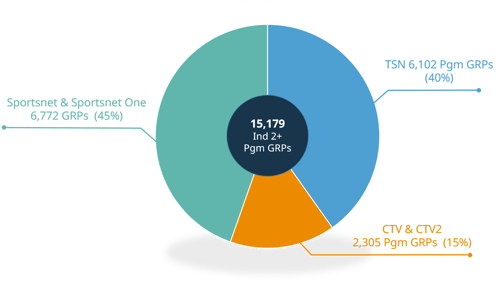 When looking at the overall program GRPs across the games we can see that 40% were attributed to TSN stations. Adding these stations to the analysis increases the overall Program GRPs for the playoff finals by 67%. 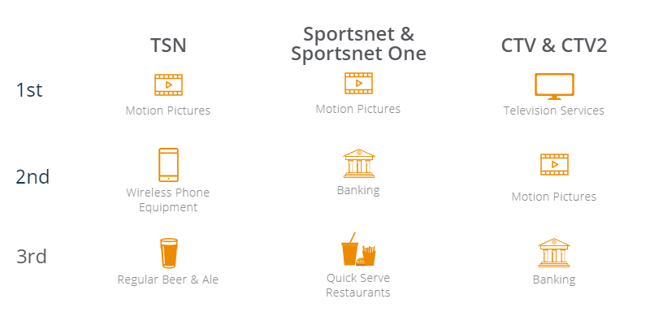 Fifteen different movies were advertising during the playoff finals making Motion Pictures the largest category of advertising with 8% of all program GRPS. Fast & Furious Presents Hobbs & Shaw had the heaviest weight of activity in this category.

Prior to this new TSN data release this campaign would have achieved 53% Ind2+ reach during the playoff finals. With the new TSN data this jumps to 60% reach, almost 4.8m Ind2+ with 623k of those only seeing the commercial on the TSN stations.