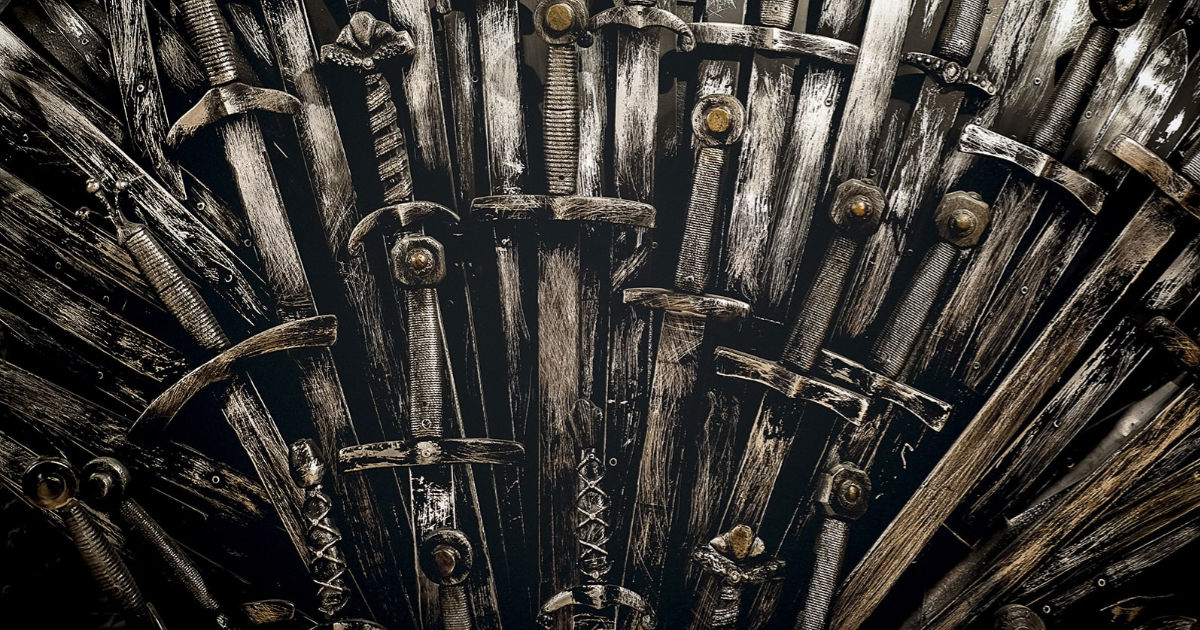 It’s been 8 years since the first season of Game of Thrones first aired on HBO.  When it first launched, it didn’t receive much attention at all.  It wasn’t until 2015 when it set a record for winning the most Primetime Emmy Awards for a series in a single year and again in 2016 as the most awarded series in Emmy Awards history.  It now also holds several world records including the most pirated TV program and the largest TV drama simulcast.

Now in its 8th and final season, and achieving its highest viewing figures yet, we fondly look back at how it’s grown in terms of overall audience loyalty and reach and examine the profile of these Game of Thrones enthusiasts.

David Phillips back on Sound Off Podcast