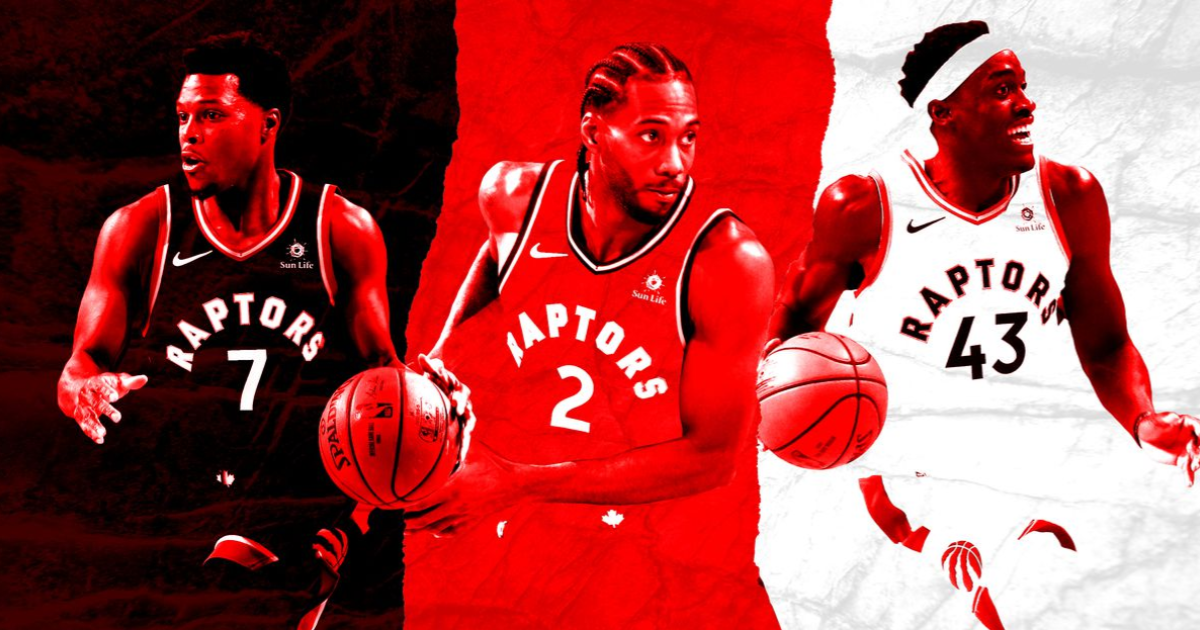 Congratulations Toronto Raptors on becoming the 2018-19 NBA Champions!  Thank you for taking this entire country on an amazing two-month whirlwind emotional roller-coaster of ups and downs, spectacular shots, near misses, blowouts and buzzer beaters. All culminating last night as you hoisted the Larry O'Brien Championship Trophy.

Since mid-April, the Raptors quest to become the first non-US based team to be crowned champions developed into a national story. Whether you were already a die-hard hoops enthusiast, a bandwagon jumper or a non-sports fan all together, it was near impossible to avoid the massive media coverage of the Raptors mission to bring the first NBA Championship title north of the 49th. As the sole representatives of "We The North", Raptors fever spread coast to coast like an epidemic as we cheered every dunk, swoosh and alley oop with passion and intensity.  During the past eight weeks international media outlets on every platform continuously reported on this journey and fans soaked up the coverage.  Whether it was via social media, newspapers, radio or local TV, Canadians couldn't get enough about our latest sports heroes: the Klaw, KLow, Spicy P, Steady Freddy and the Big Burrito.

When it comes to game time, it was no surprise TV ratings were on a meteoric climb since the Philadelphia Sixers series. Who will ever forget watching Kawhi's "Shot" as it became an instant iconic sports memory.  Canadians watched this drama unfold live whether it was in a friend's basement, a local sports bar or at one of the many mini Jurassic Parks that popped up across the country.  For a hockey nation, I believe the country developed an appreciation for the game of basketball as we watched history unfold through the powerful medium of television.

Does anyone care today that the Stanley Cup will be spending the next 12 months in St. Louis and won't be coming home for at least one more year?

David Phillips back on Sound Off Podcast