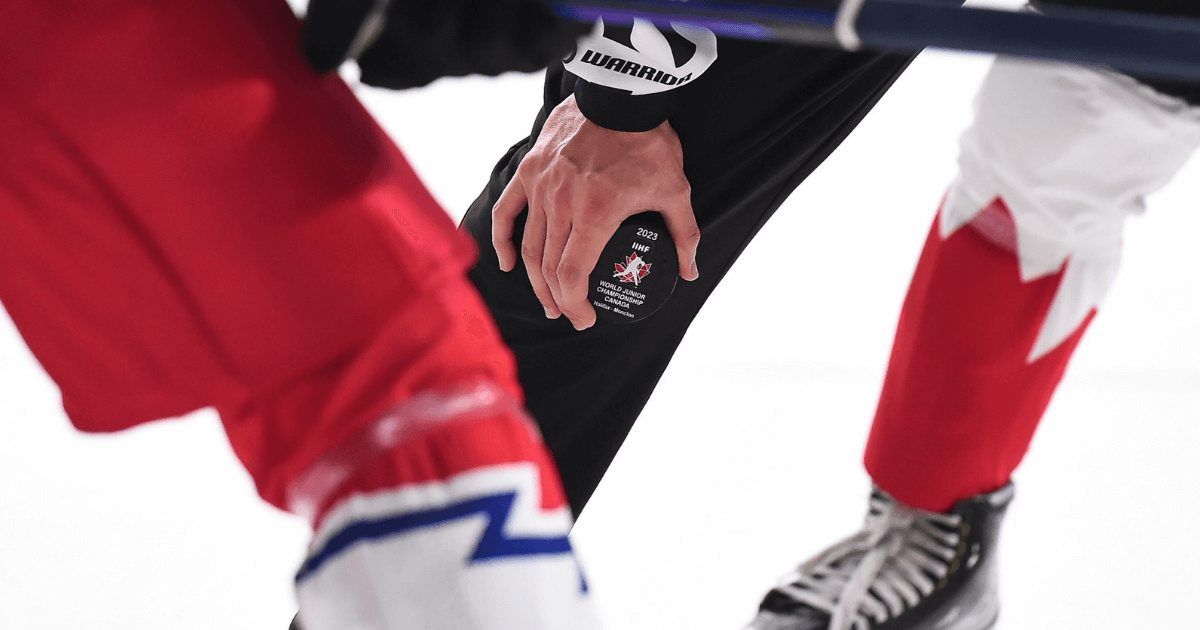 After a few years of uncertainty brought on by the pandemic, the World Junior Hockey Championship returned in full force this year. It felt like we were all ready for the annual holiday tournament to return, and where better than the East Coast of Canada? The fans were tremendous, and the time zone helped ensure everyone would be awake during the games.

The tournament was one of the most competitive in years, with almost every game offering memorable moments. Canada started against Czechia but didn’t get the outcome they were hoping for and were defeated 5-2. This proved to be the wake-up call they needed. The team went on to beat Germany and Austria before wrapping up the preliminary round with a win on New Year’s Eve against the always-dangerous Swedish team. Canada then moved on to the quarterfinals against Slovakia. They gave us an exciting match, pushing the game into overtime, where Connor Bedard scored one of the most impressive goals of the tournament to help the team advance. Team Canada then took care of the United States in the semi-finals to create the highly anticipated game 1 rematch against Czechia for the gold medal.

The gold medal game was the one to watch. Canada had an early lead only to see Czechia fight back and force overtime, setting the stage for Canada’s newest golden-goal member. Dylan Guenther scored the medal-clinching goal sending fans and players into a celebration from coast to coast. After such a captivating tournament, we wanted to share some audience insights with you.

•    Overall, 34% (13m) of Canadians aged 2+ watched at least 1 minute of the tournament. This is significantly higher than the 2022 tournament with 17% watching at least 1 minute. However, the figures for last year were probably lower as the whole event was shifted to August because of the pandemic.
•    On average, viewers watched 5.4 games, again, higher than the previous tournament, where they watched 3.9 games.
•    On average, 4.2m Ind2+ watched the final game, the highest viewing of a gold medal game in this event since 2015.

For more details, including viewing figures for each Canada game, NLogic TV PPM subscribers can view our dashboard on the Lens platform.