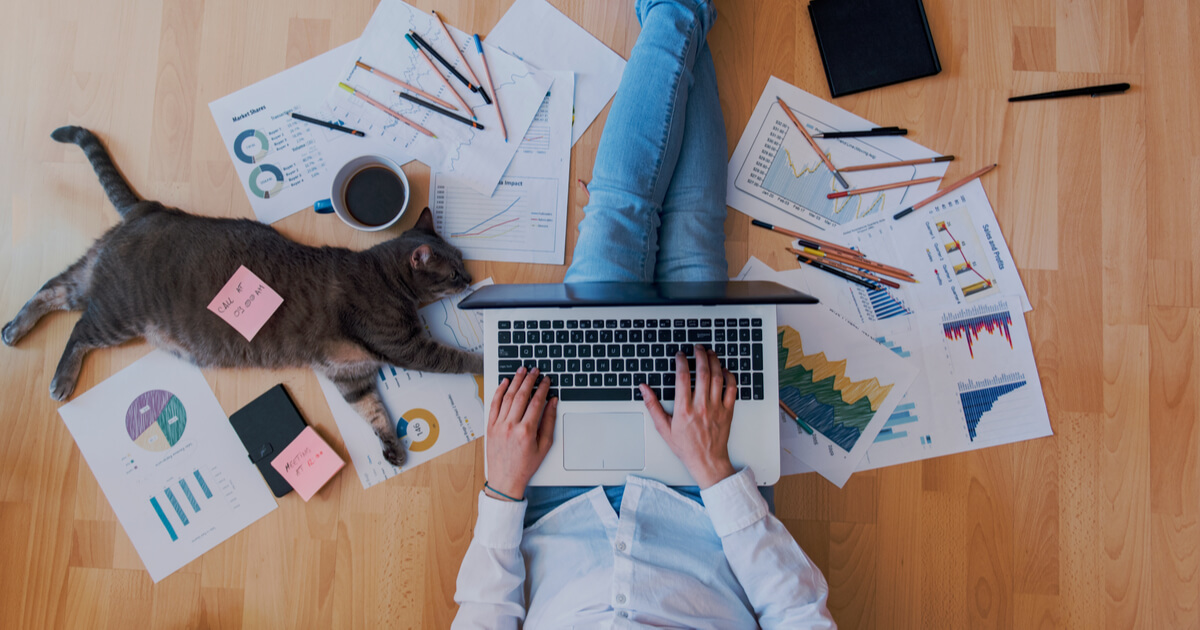 Since mid-March 2020, the COVID-19 outbreak has radically changed where and how people work in Canada, as well as where and how they get news, entertainment and music.

Most radio listening used to occur during the rush-hour drive. As commuters went to and from work, they tuned into their favourite station and hosts for the latest news, entertainment updates and music to make their drive more enjoyable. Now that most Canadians have switched to working from home, the patterns of listening have changed.

At the beginning of the lockdown, tuning levels fell as many Canadians switched to working from home and weren’t listening to the radio in the car during the traditional daily commute. However, since the beginning of May, radio tuning started to climb.  Although it's not yet reached the pre-lockdown levels, the analysis is encouraging.

Our radio dashboard, built using Conex , shows the shifts in radio tuning across the country during this period. It includes ratings by market, weekly reach, hours tuned, out-of-home vs in-home tuning and streaming.

Here are some highlights:

Clients with radio PPM subscriptions can access the full dashboard either through Lens or the home page of InstarRadio PPM.

Click here to watch our recent webinar on the impact of COVID-19 on radio listening and advertising.