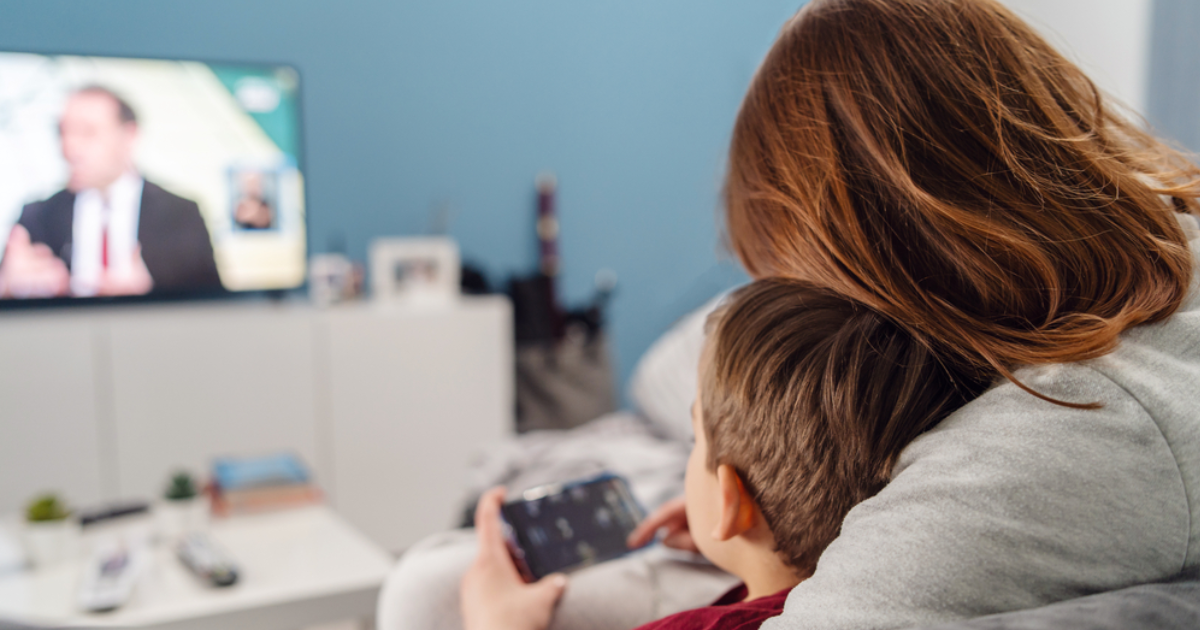 Unsurprisingly TV viewing in Canada has been impacted by the COVID-19 pandemic.  At the beginning of the initial lock down it grew for a number of reasons. A need for news updates on the pandemic along with increased availability to view with more people at home meant that average hours viewed per week increased by 3.5 hours compared to the annual average.

TV viewing stayed strong for around 6 weeks. In the period that followed various factors led to a drop in the time spent viewing; the lack of live sport content meant viewing to the sports channels took a significant hit, the appetite for constant news updates began to wane with the reach of the news stations returning to pre-lock down levels. On top of this, many shows came to the end of their Winter/Spring season and the lull in summertime programming took hold.

On August 1st NHL coverage returned helping to lift the average viewing hours for Canadians by over an hour compared to the previous week. Viewing levels continued to increase as the new TV premieres launched in September. TV viewing was again boosted in November thanks to the US election coverage with Canadians watching an average of 2 hours more TV that week than the week prior. TV viewing again grew in January with Canadian viewing to US specialty news stations remaining strong.

A few other points to note:


Clients with TV PPM subscriptions can access the full dashboard, generated using ConexAPI, either through Lens or the home page of InfoSys+TV PPM.

We've all heard how important it is to focus on brand building during COVID-19. Experts across the globe have shown us historical data supporting the fact that brands that invest during difficult times are more successful in the end. ThinkTV and RadioConnects have done an amazing job at curating [...]
END_OF_DOCUMENT_TOKEN_TO_BE_REPLACED 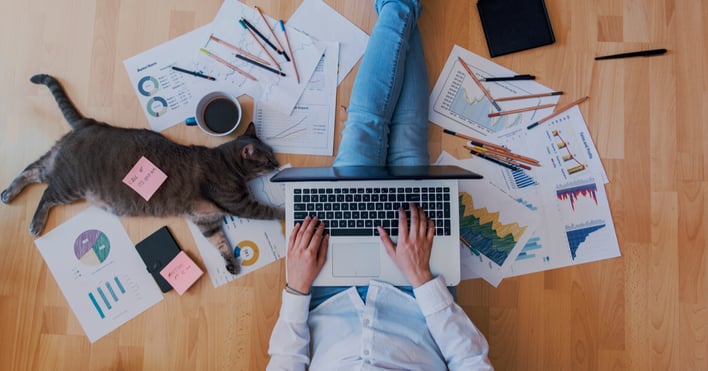 Since mid-March 2020, the COVID-19 outbreak has radically changed where and how people work in Canada, as well as where and how they get news, entertainment and music.
END_OF_DOCUMENT_TOKEN_TO_BE_REPLACED 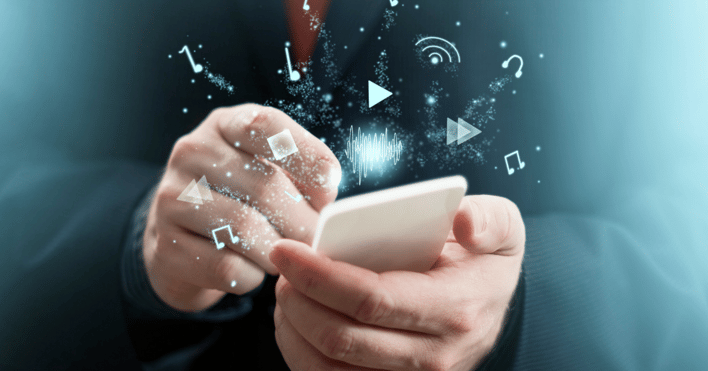 Technology continues to innovate at breakneck speed. For the radio industry, broadcasters are looking to expand their platform footprint ensuring they are available on every application, mobile device, in-home smart speaker, and connected car, just to name a few. If executed effectively, emerging [...]
END_OF_DOCUMENT_TOKEN_TO_BE_REPLACED