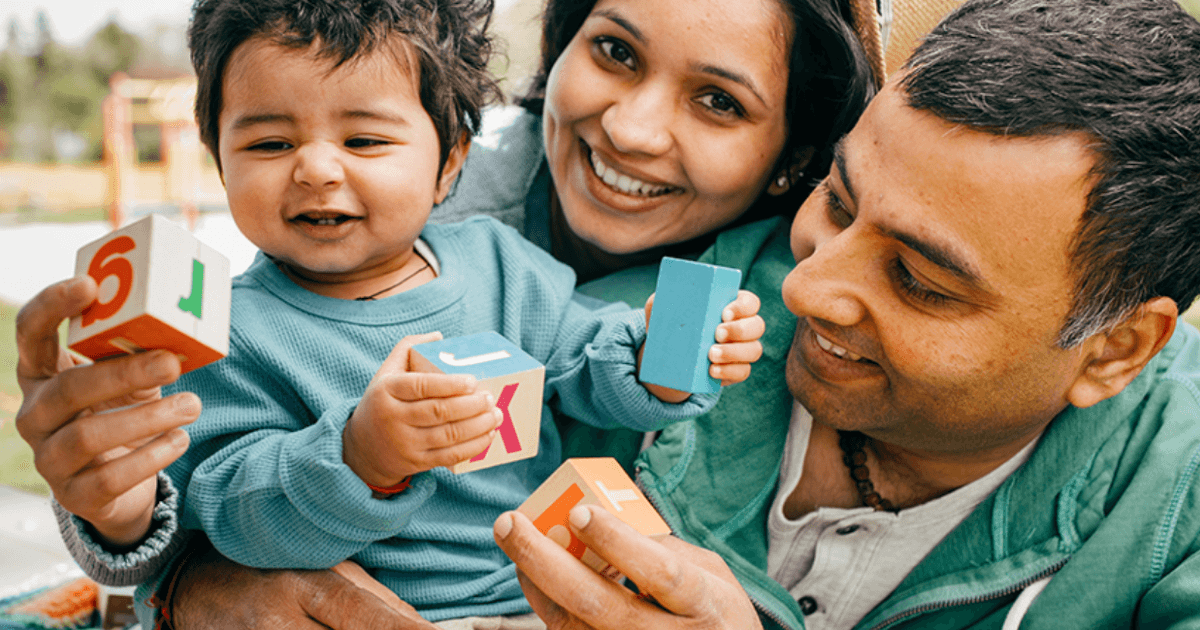 With a country that is more diverse than ever before, understanding how ethnicity impacts technology use and media consumption is a key component of any media plan. According to the 2016 Census, over one-fifth (21.9%) of Canada's total population were foreign-born and this number has been steadily increasing since the 1950s. This continued growth in ethnocultural diversity in Canada combined with increasing consumer fragmentation poses an ongoing challenge for brands as they struggle to personalize communication and stand out from competitors.

MTM’s Newcomer survey, with a sample of over 4,000, includes Canadian citizens, permanent residents, international students, temporary foreign workers, refugee claimants, and other non-permanent residents, and provides much-needed data on the media behaviours and leisure and settlement activities of people who have arrived in Canada in the past 5 years.

The Media Technology Monitor (MTM©) is Canada’s premier research product in the area of technology ownership and use. Based on 12,000 telephone interviews annually (including a cellphone-only sample), the MTM has spoken with over 200,000 Canadians (equally split between Anglophones and Francophones) over the past decade, making it the most accurate and comprehensive media technology tracking survey of its kind.