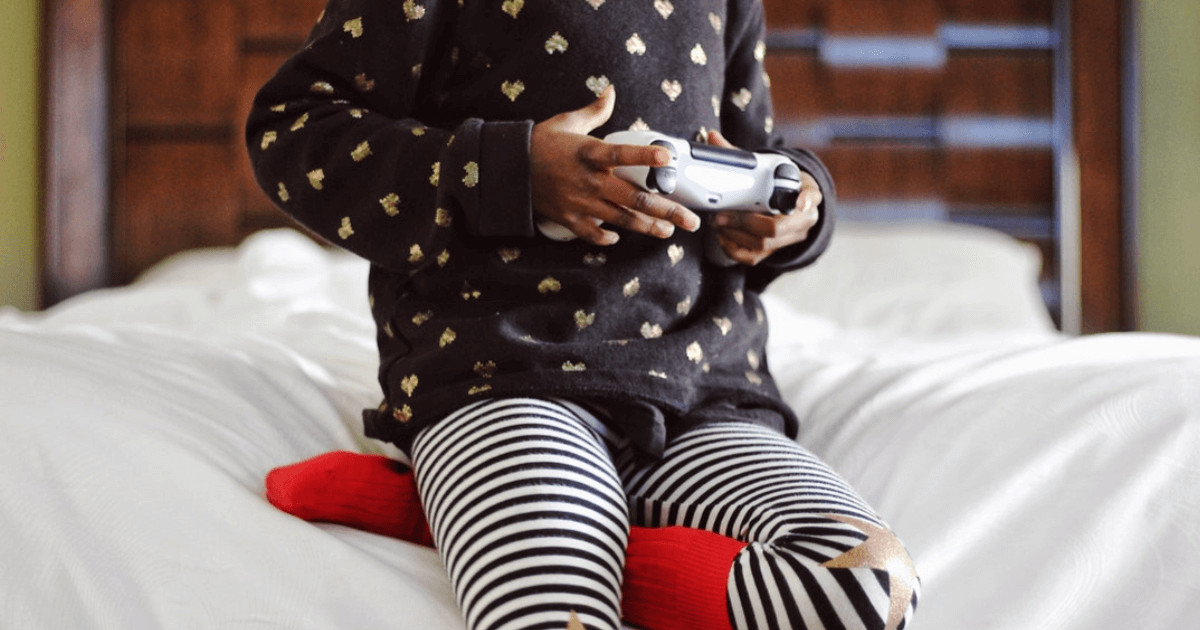 Approximately 20% of the Canadian population are children under the age of 18. MTM Jr. looks at the latest technology and media trends shaping the lives of 2-17 year olds today. Understand how they consume and engage with media and the different types of devices they prefer through their annual study.  It covers a range of topics including:

The Spring 2022 survey release includes information regarding how Canadians 2-17 changed their technology use and communication patterns during COVID-19.

Three quarters of children aged 7 to 17 years old have visited a social networking site in the past month. A third of them are 'content creators', meaning that they either post videos, photos or live streams on social networking platforms.

Cell Phones have become a popular device with just over two in five children owning their own cell phone. Similar to Canadian adults 18+, Apple is the most popular brand among kids who own a cell phone, with 64% owning an iPhone.

YouTube usage is high among kids, with 82% of 2-17 year olds watching content on the platform on a weekly basis. In fact, watching YouTube ties for first place with SVOD services like Netflix as the favorite “screen time” activity for children. When it comes to advertising, teens (12-17) say that YouTube is the place where they see the best ads.

Four in five Canadian children have played a video game in the past month. Gamers get pretty serious about their play as well, with 41% of gamers aged 7-17 owning a gaming headset and 18% using a gaming keyboard.

The Media Technology Monitor (MTM) is Canada’s leading survey in the area of technology ownership and use. See the highlights from their survey of Canadians 18+ here.