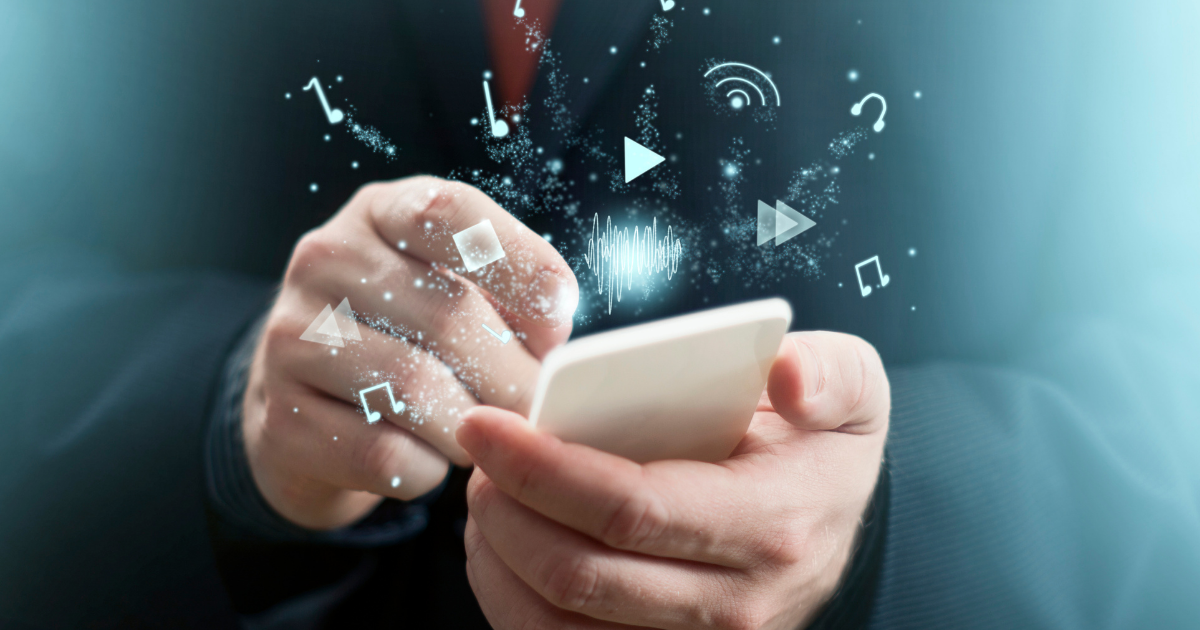 Technology continues to innovate at breakneck speed. For the radio industry, broadcasters are looking to expand their platform footprint ensuring they are available on every application, mobile device, in-home smart speaker, and connected car, just to name a few.

If executed effectively, emerging technologies will help radio expand the reach and solidify the engagement of established, traditional broadcast brands.
Ultimately, radio must be available to their audience everywhere they are, at any time, and on every device because other sources of audio content are already there. Smart phones are the number 1 choice of audio streamers, 18+, followed by computers, tablets and smart speakers, according to MTM’s October 2020 Audio Streaming report. While the percentage of digital streaming has been increasing, the emergence of smart speakers, apps, new digital systems, and connected cars are potential game changers for radio.

The introduction of smart speaker technology is having a positive impact on radio listening at home. The industry recognizes this as a huge opportunity to increase in-home tuning and is sparing no expense on perfecting the art and science of voice commands that launch their signal. As for future growth, research confirms the younger the household makeup is, the more likely there is a smart speaker but not an AM/FM radio in the house. According to MTM’s February 2021 Adoption Report, smart speaker ownership has increased by 21% in the past year and streaming to AM/FM radio by adults 18+ has increased 14% in the past 2 years.

The long-term health of radio lies with appealing to a younger audience. Millennials coming of age are still attracted by the programming as some of the country’s highest rated stations are in the alternative rock format. CFOX, X92.9 & SONiC are three examples of stations programming to millennials that have maintained a top three A25-54 rank position in their respective markets over the last several years. As well, data shows radio still reaches a significant percentage of the 18-34 market. Building on this achievement, future radio listeners growing up in a digital world will turn to radio as long as it offers an app-like experience with a simple user interface that is easy to navigate. Whether that is through station owned applications, industry collaborations such as the Radioplayer Canada or politely asking Alexa, Google, Siri, Bixby or Cortana to turn on the radio.

Not all technological innovations enhancing the radio listening experience are internet reliant. In Canada, there are a handful of Canadian radio stations available through HD that have many benefits, including higher sound quality, added display information, as well as additional channels piggy backing on the same frequency. (I address new revenue models in this article, and throw out an idea or two on how these channels can be monetized.) While I’m not sure if HD will be the next big thing in North America, higher sound quality along with a heightened listener experience has already been rolled out through DAB (digital audio broadcasting) in over 40 countries around the world. In fact, if you should ever go to Norway and want to listen to a national radio network, bring a DAB receiver as programming is no longer broadcasted on the FM spectrum.

As research shows, a big portion of radio tuning takes place in the vehicle. Not too long ago the car radio had a monopoly on the dashboard, where every unit was similar in its design and pretty simple to turn on - not anymore. It now takes work learning to navigate sophisticated entertainment systems in newer vehicles where no two units are alike – this is coming from personal experience when renting cars. As connected car systems evolve without uniformity amongst the manufacturers, it is so important for radio to remain front and centre on the dashboard. Another battle going on for ‘head unit’ visibility is between Google & Apple as they battle to recreate the look, feel and functionality of the driver’s phone on the dashboard’s real estate. Worldwide, there is a lot of lobbying by radio associations to car manufacturers ensuring radio remains visible, easily accessible and not buried behind all the multitude of options.

Technology has forced every industry to re-evaluate their operations and radio is no exception. Radio continues to produce high quality, sought after programming, however, they must embrace new delivery methods in order to maintain their current listenership, not to mention attract future generations of fans. As long as technological advances are part of radio’s roadmap, the industry will maintain its solid footing.

Future of radio: how radio can thrive in the new audio world

Future of radio: how radio can thrive in the new audio world