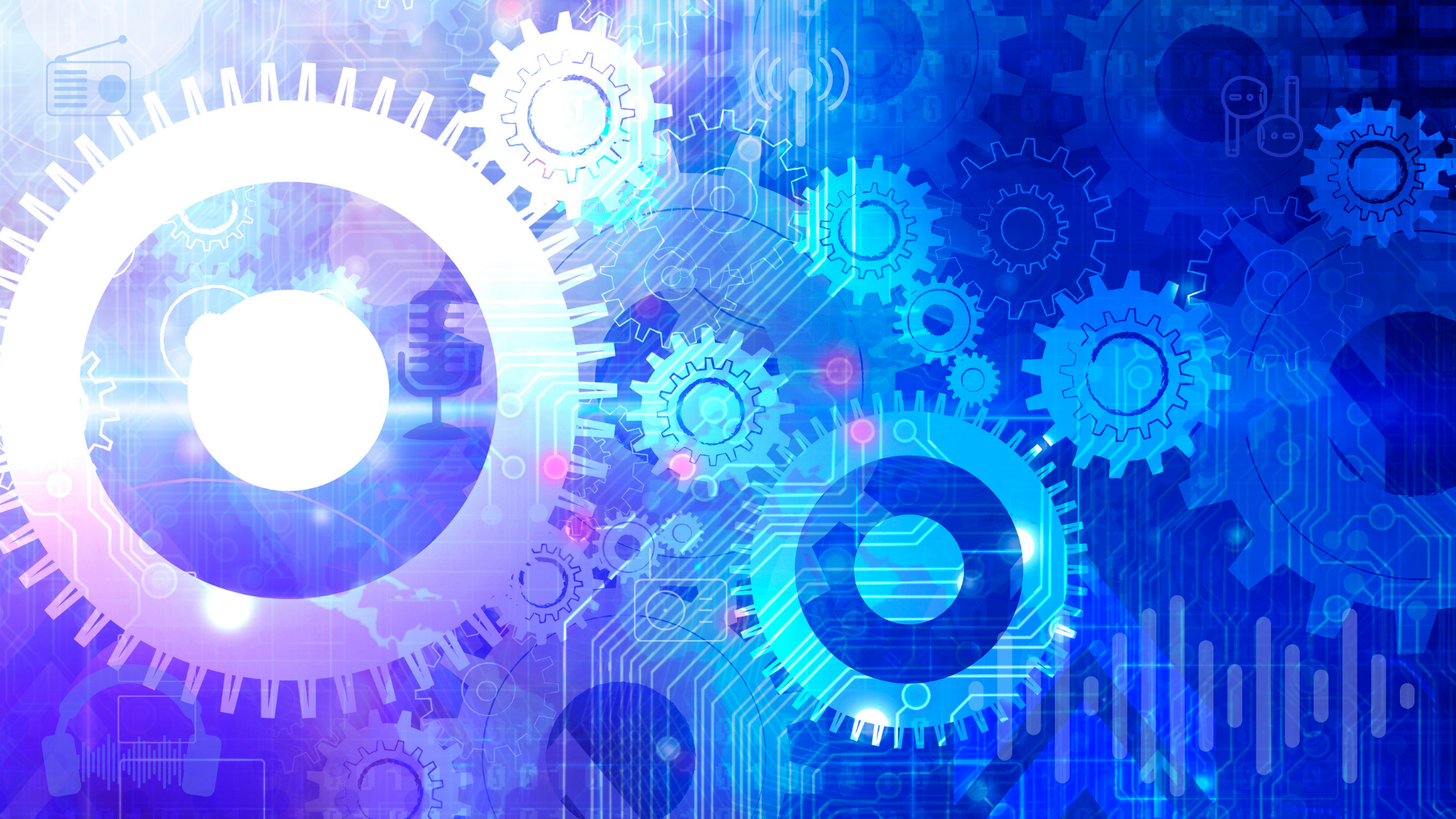 In my previous posts, I talk about the future of radio and various opportunities I see for its growth. Some of these are somewhat dependent on the CRTC’s upcoming review of the commercial radio policy framework. Many of the rules and regulations first outlined decades ago are still in place and both the Commission as well as the industry welcome the opportunity to modernize them for the 21st century. Submissions from all stakeholders have just closed and although the opinions vary between the stakeholders, the common thread is that for the industry to remain competitive with less regulated digital players, radio broadcasters and related businesses need to ensure future CRTC policies are influenced by their common concerns.

The Commission stated the review will “establish a flexible regulatory framework that allows commercial radio to continue to respond in a relevant and effective manner to the current and future needs and interests of Canadians”. Ultimately, streamlining bureaucracy and making it easier for operators to react to the quickly shifting landscape.

For the industry, it is an opportunity to address some of the rules they feel handcuff their ability to remain competitive, especially in the digital age where new competitors in the audio space are not currently beholden to Canadian government restrictions.

Some of the key issues that have been raised by the Canadian Association of Broadcasters and its members include:

As a big music fan, CanCon rules have always been of interest to me. The rules were first put into place in the 70s to promote Canadian musicians, songwriters and a home-grown recording industry. The merits of the rules and its impact on both the radio and music industries have long been debated but regulations are here to stay. The question remains how the rules can be tweaked for all parties to continue to benefit.

If subtle changes can be made to CanCon requirements, it would be a win-win for all parties. Some things that could be addressed are reducing the percentage for Classic Rock & Classic Hits, expanding on MAPL’s (Music, Artist, Performance and Lyrics) definition to include more homegrown talent and give higher value for playing emerging artists. For example, The Guess Who, April Wine and Rush really don’t need the extra exposure CanCon brings them. However, new and emerging artists like Francis of Delirium, Pottery and Kiwi Jr. definitely do. When Contemporary Hit Radio (CHR) stations play Canadian pop superstars like Alessia Cara, Shawn Mendes and Justin Bieber, under the current definitions many of their respective tracks are not considered CanCon. If new guidelines are implemented smartly, benefits will be wide sweeping; it will be easier for broadcasters to fulfill their regulatory obligations; established Canadian artists will get even greater exposure as a lot of their back catalogue will now count as CanCon; and fewer programming restrictions will allow music directors to expand their playlists and attract younger listeners to commercial radio.

I’ll end this short series with a few thoughts on how to expand a radio station’s revenue streams through new technology channels. Radio has a committed, loyal audience with buy-in to the brand. From mobile to HD, from podcasting to DAI, there are a number of new opportunities where a station can extend or promote new, exclusive content to their existing audience.

Of course the most talked-about emerging programming initiative is podcasting. As an extension to the radio’s brand, this is where the relationship can pivot from a one-to-many to a one-to-one, with ‘lean-in’ content. This medium may be better suited to certain advertisers’ marketing goals or perhaps introduce audio to new/reluctant customers. Radio has a leg up on the multitude of podcast producers as they already have a huge built-in audience to market to.   Between producing exclusive new content, re-purposing broadcasted content and creating original branded client content, radio broadcasters recognize the potential growth of this new medium as demonstrated by recent initiatives put into place such as Bell’s iHeartRadio, Corus’ Curiouscast and Rogers’ Frequency just to name a few.

Creating additional HD channels opens the door to a few other opportunities. First, by using the extra bandwidth on HD channels, stations can experiment with ideas perhaps not suitable for their main signal but in the end may lead to exceptional programming. Second, this could be the new training ground for radio’s next generation of talent, replacing what used to be the overnight shift.

A few other potential revenue growth areas are;

There are exciting times ahead for the radio industry. The previous posts outlined why radio has been such a popular medium in the past and how it can adapt to remain relevant in the future. As long as the medium continues to produce sought after content and entertainment, embrace technological change, influence government policy and adjust to 21st century business models, I am confident it will thrive for generations to come.