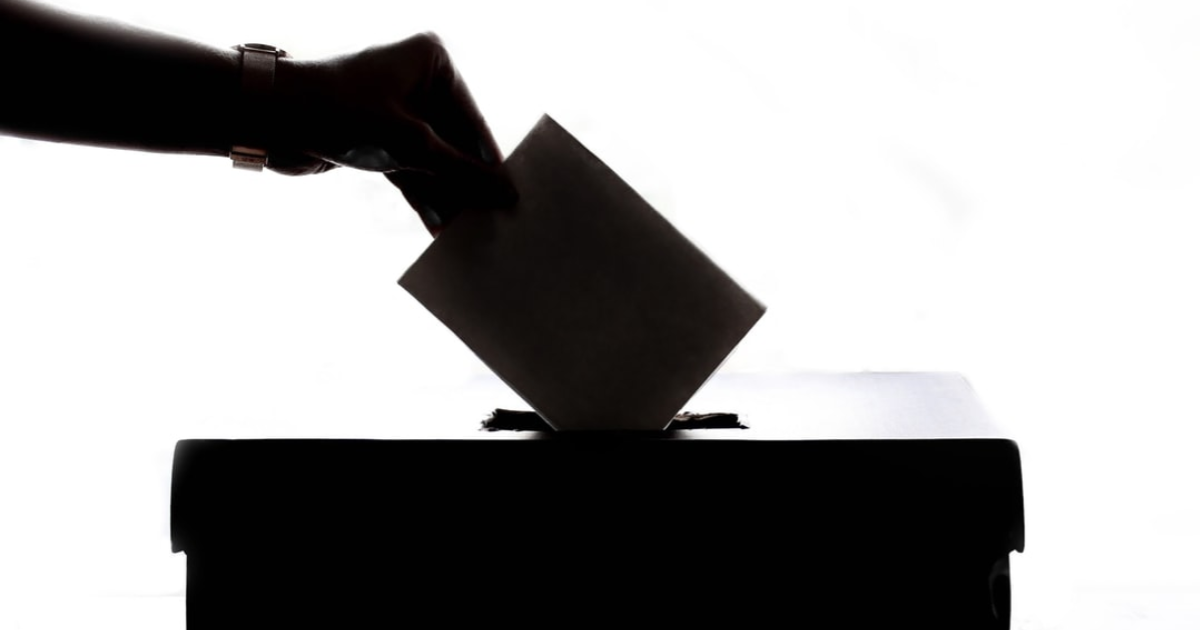 This summer, prior to Canadian elections, the Federal Elections Act was amended to allow anyone to run a political ad, including you, your aunt, or even your company, on TV, radio or other digital platforms. They also implemented spending limits per advertiser. We know how this impacted some social platforms, where Twitter  has now banned political ads and Facebook is being pressured to at least moderate it.  But how did it affect advertising on TV or radio?

Large unions who typically spend significant sums on advertising during this time period now have to register with Elections Canada and disclose what they are spending. What impact did this have on spending across Canada?  We took a look at TV and radio data, using ConexAPI, to see what the impact was for each party across the different major markets.

Our TV spots ad tracking data can be quickly accessed using our ConexAPI query builder and merged with radio RADTracker data to create this interactive dashboard (click the arrow at the bottom of the dashboard to view a second slide with radio advertising).