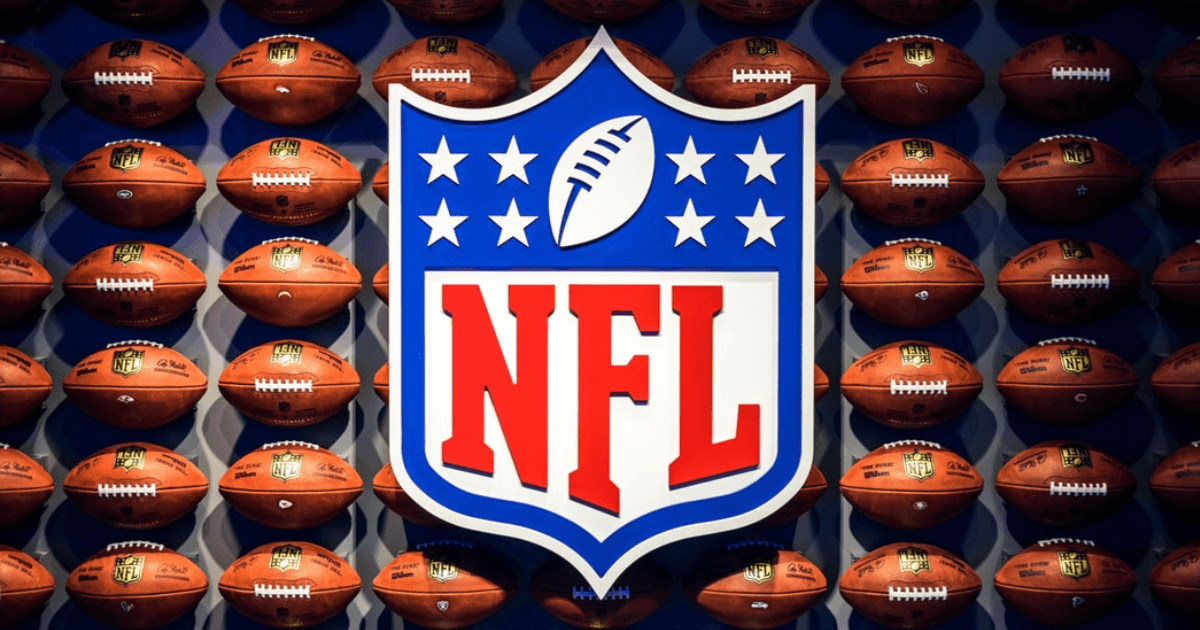 The Super Bowl plays a critical role in the media industry in Canada as it is the most watched live sporting event on TV.

It attracts record breaking audiences driving brands to spend up to 8 times more on a 30 second spot during the coveted event.

Some of the most famous ads first aired during the Super Bowl including these listed here by Business Insider.

Our annual Hot Topic report uncovers the most detail on the Super Bowl including:

Clients with a TV PPM subscription can either access this report through the Lens platform or contact us directly.

Super Bowl LVI saw some of the most legendary hip-hop stars take the stage during the half-time show and they did not disappoint, bringing in the largest audience of the night during their performance.  The players on the field provided a highly entertaining and competitive game that came down to the final minutes.  In the end, the LA Rams were victorious, bringing a much sought after title to the team and its veteran players who, for some, was their last game in the league.  A strong effort from the Cincinnati Bengals and their young core players should see them returning to the big game in the near future.  More TV audience and advertising details on how the Super Bowl performed are highlighted below.