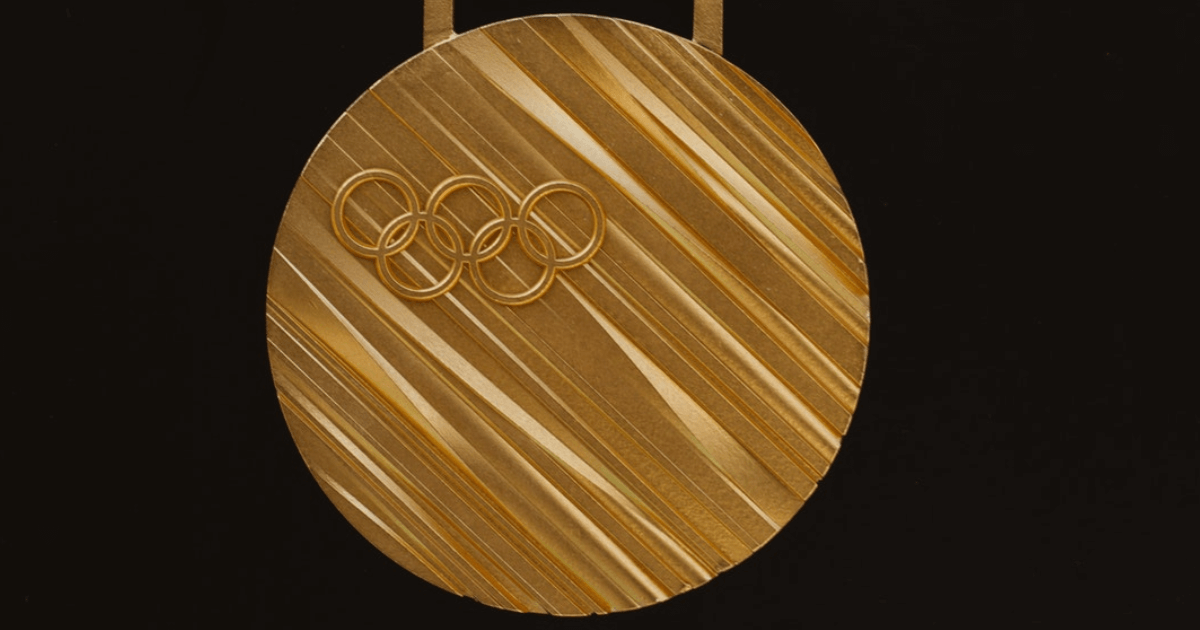 Canada struck gold (and silver and bronze) at the Tokyo 2020 Olympic Games, winning 24 medals and breaking records along the way. Their fans back home had much to celebrate, as well as a wide choice of digital platforms to follow their sporting heroes.

With help from the Olympics motto here are some highlights of Canadian TV viewing throughout the games:

With a wide range of digital offerings from the CBC, viewers were able to tune into events quickly and easily. The CBC saw record high audiences across its website, CBC Gem and its Olympics' app. They recorded over 37 million video streams, which is an increase of 62% compared to the previous Olympics in PyeongChang,

The overall audience reach of the opening and closing ceremonies was quite similar with just under 20% of all Canadians viewing for at least a minute. However, reach was much higher in Quebec Franco where 33% of all individuals 2+ watched the opening ceremony.

The women's soccer team proved themselves to be the strongest with their gold medal win on Friday August 6th, This day also had the highest daily reach across the games with over 15.5m Ind2+ tuning in that day.

Olympics coverage tends to be watched in groups. 62% of total Olympic TV viewing in Canada was in groups of 2 or more, compared to an average of 54% across all viewing the same period. Edmonton had the highest group viewing at 69%.

Clients with TV PPM subscription can access the full TV viewing dashboard to uncover more insights and actionable data either in Lens or InfoSys+TV PPM.