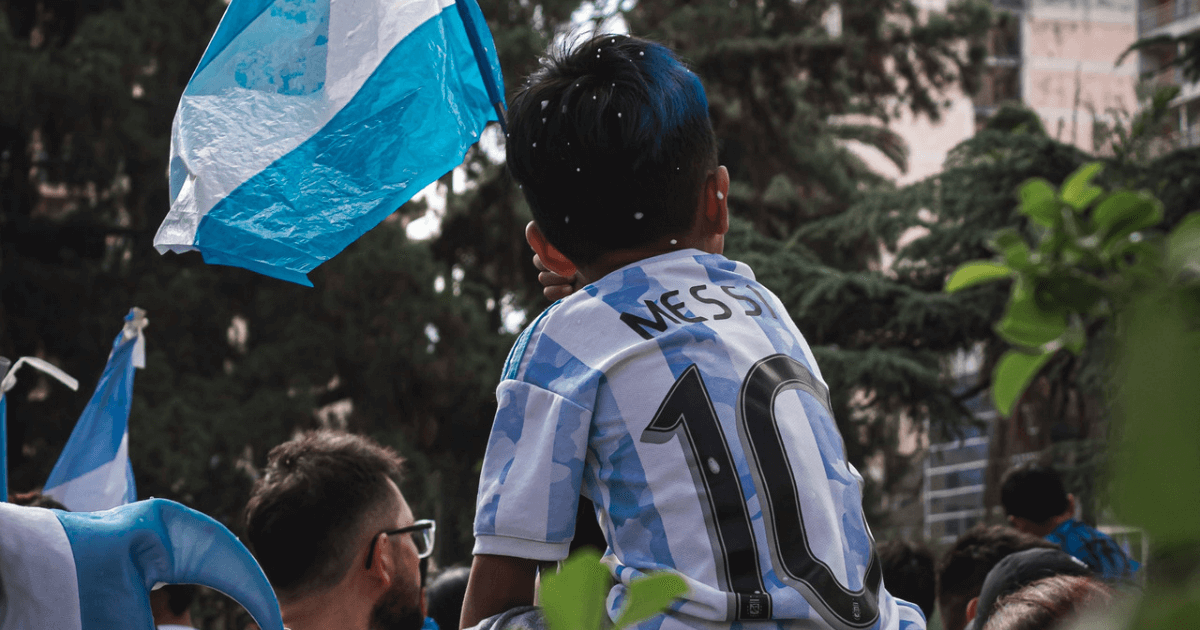 The 2022 FIFA World Cup was always going to be controversial. Choosing Qatar, a minor soccer nation, as host meant that the tournament had to move from its usual summer timeslot to November. On top of that, the deaths of migrant workers sparked human-rights questions during the preparations for the event. Finally the issue of whether players could wear the OneLove armband added to the drama before the first game kicked off.

However, once the tournament began, despite Canada’s performance, it proved to be the best World Cup this century (according to a BBC poll). There were many shocks, such as Japan beating Germany and Saudi Arabia beating Argentina, and the gripping final provided the fairy tale ending for Lionel Messi and Argentina.

Viewing figures for the event were also impressive. The final reached 10.7m (28%) Ind2+ in Canada, 15% more than the previous World Cup in 2018. Toronto EM had by far the highest percentage reach with 41% of Ind2+ watching compared to 33% in Montreal Franco EM. Overall, almost 14m Ind2+ watched at least 1 minute of the three Canada matches on TSN, CTV or RDS with 9.8m watching the Croatia match on November 27th.

In terms of viewing audience composition, the entire event skewed slightly more female than the previous World Cup, particularly in Edmonton where over 47% of the audience was female compared to 39% in 2018. The age profile was slightly older than last time with 46% of the audience aged 50 or higher compared to 40% in 2018.

Advertising in the World Cup final in Canada differed significantly from 2018, with the financial category achieving the most impressions*. In 2018, restaurants were the heaviest category with financial not even appearing in the top 10 categories. President’s Choice was the heaviest brand advertising in the final this year compared to Coca-Cola in 2018.
(*Total Canada Ind2+ impressions across CTV Toronto & RDS measured with CMR)

The full World Cup 2022 report including viewing by match can be found in the Lens platform for our TV PPM subscribers.