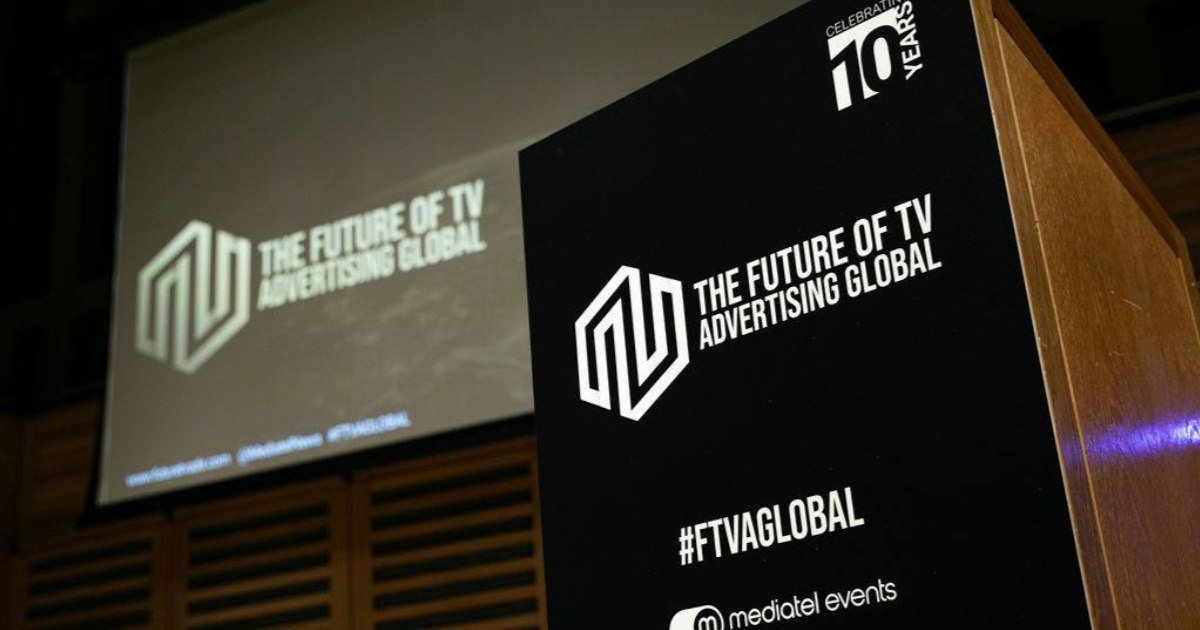 So said Ryan Jamboretz, Chief Development Officer at Amobee, as part of his impassioned plea for greater collaboration amongst broadcasters.  Faced with the real and growing threat from the integrated tech platforms of Facebook, Google and increasingly Amazon, Jamboretz made the very valid point that “collaboration needs to happen a lot more aggressively than is happening right now”.

Collaboration has been a growing theme of these conferences for several years now, but this year the call was louder than ever.  There were encouraging examples of broadcasters doing just that.  In the UK, Channel4 has been added to Sky’s AdSmart platform; in Germany, two large broadcast rep shops have come together to create DForce, a joint addressable/digital DSP; and in Australia, the broadcast industry has come together around a new measurement and reporting initiative called VOZ.

Here’s hoping that we see real advances on that front in Canada this year!

TV as one, not many

A welcome trend in the last few conferences has been the growing participation of brands, both as panelists and as presenters.  One message from brands that came through loud and clear was that they want to understand TV as a whole, not as a series of individual offerings from different broadcasters.  In an era when several of them mentioned the struggles to persuade their bosses of the value of TV, it was clear that individual efforts, though laudable, were not enough.  Sam Taylor, Head of Group Commercial Marketing, Direct Line Group, said:

As Jamie West from Sky put it: “If you’re an advertiser or agency, you want to understand a holistic view.  Building a platform that unifies broadcast is what you should be focused on”.

Reasons to be cheerful

Overall, this conference was optimistic about the future of TV.  It was difficult to avoid tripping over ample data from independent sources showing time and time again that TV is an incredibly effective way for advertisers to increase their profits.  Many advertisers admitted to having over-invested in digital and other short-term metrics in previous years, and to now returning more money to TV.

As Beatrice Lindvall, Global Media Director, Danone put it: “we all got a bit lost in the digital weeds and we forgot the brands”.

More generally, several presenters, echoing the likes of Mark Ritson, Les Binet and Peter Field, reiterated that the fundamentals of marketing have not changed, despite the digital dust that is frequently thrown up.  To quote Magda Nenycz-Thiel, Industry Growth Professor, Ehrenberg-Bass Institute of Marketing Science:

“Recent news has led people to believe that the laws of branding are no longer relevant.  But there’s no evidence to support that.  There is plenty of evidence to suggest that most things haven’t changed”.

There were also dozens of examples of continued innovation in the space, from vendors but also from broadcasters acting separately or in collaboration with each other.  Real investments are being made to transform the way that TV is able to present itself to advertisers and agencies, and to demonstrate its effectiveness in ways that they now expect.  From blockchain-enabled data sharing and industry-wide DSPs to broader adoption of addressable TV in multiple markets, there was no shortage of evidence that TV is transforming itself to embrace new opportunities and challenges.

Other blog posts from David Phillips

How to make business transformation happen