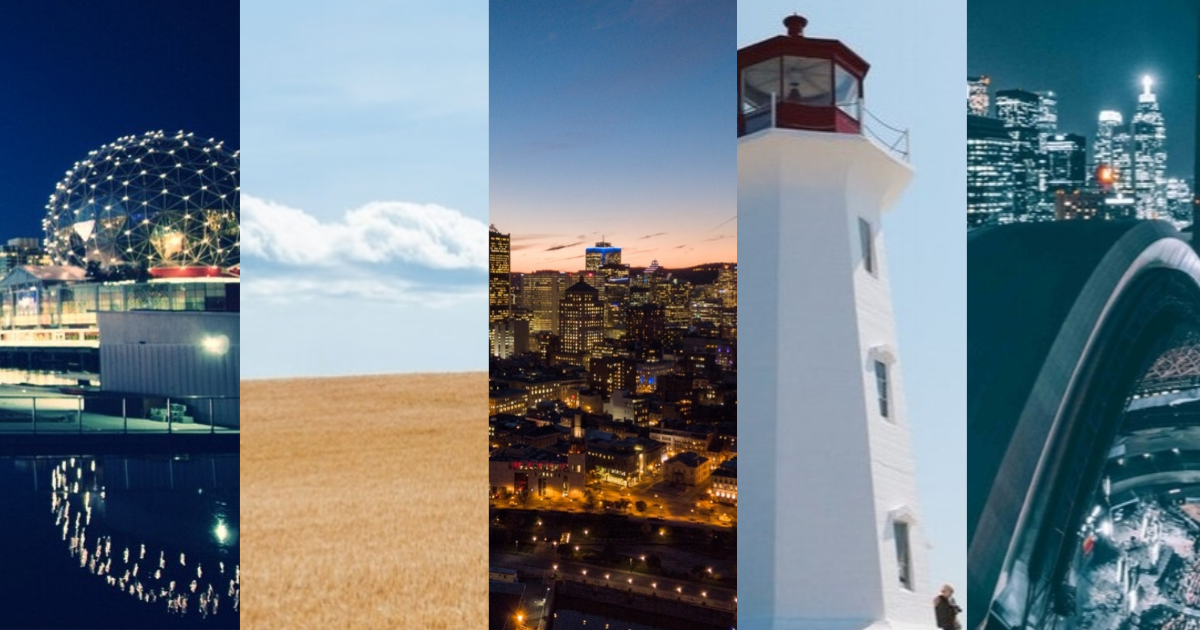 Earlier this month, the Media Technology Monitor (MTM) released a new series of reports on media and technology use in several different Canadian markets, highlighting the similarities and differences across regions, provinces and major cities. These reports allow you to understand everything from digital TV penetration and Internet service to smartphone and tablet usage. They also look at ownership of media devices like Apple TVs and wearables, as well as usage of social media and online TV services such as Netflix.  Some of the highlights across these new market reports include:

From daily news updates, press conferences and more opportunity to catch up on favourite shows, TV consumption has increased during COVID-19. While sports programs have been cancelled for now, there is still a lot of great content that Canadians are tuning in for.   With continued uncertainty and [...]
END_OF_DOCUMENT_TOKEN_TO_BE_REPLACED 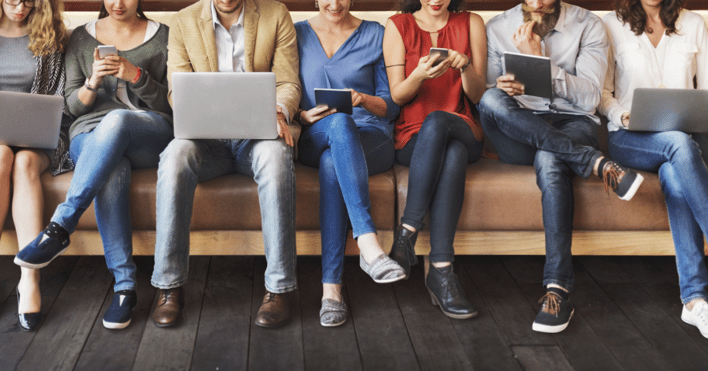 The Media Technology Monitor (MTM) is Canada’s leading survey in the area of technology ownership and use.
END_OF_DOCUMENT_TOKEN_TO_BE_REPLACED 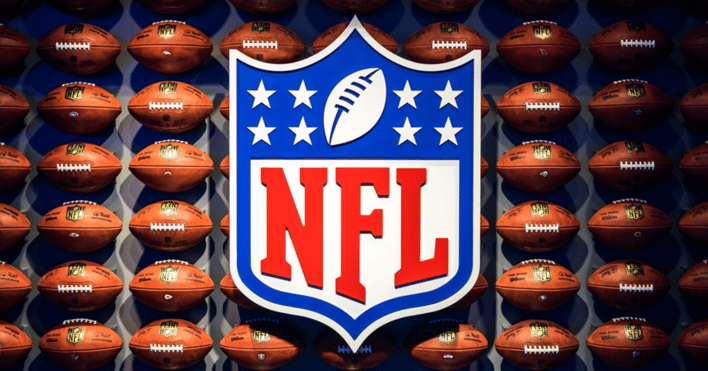 The Super Bowl plays a critical role in the media industry in Canada as it is the most watched live sporting event on TV. It attracts record breaking audiences driving brands to spend up to 8 times more on a 30 second spot during the coveted event.
END_OF_DOCUMENT_TOKEN_TO_BE_REPLACED